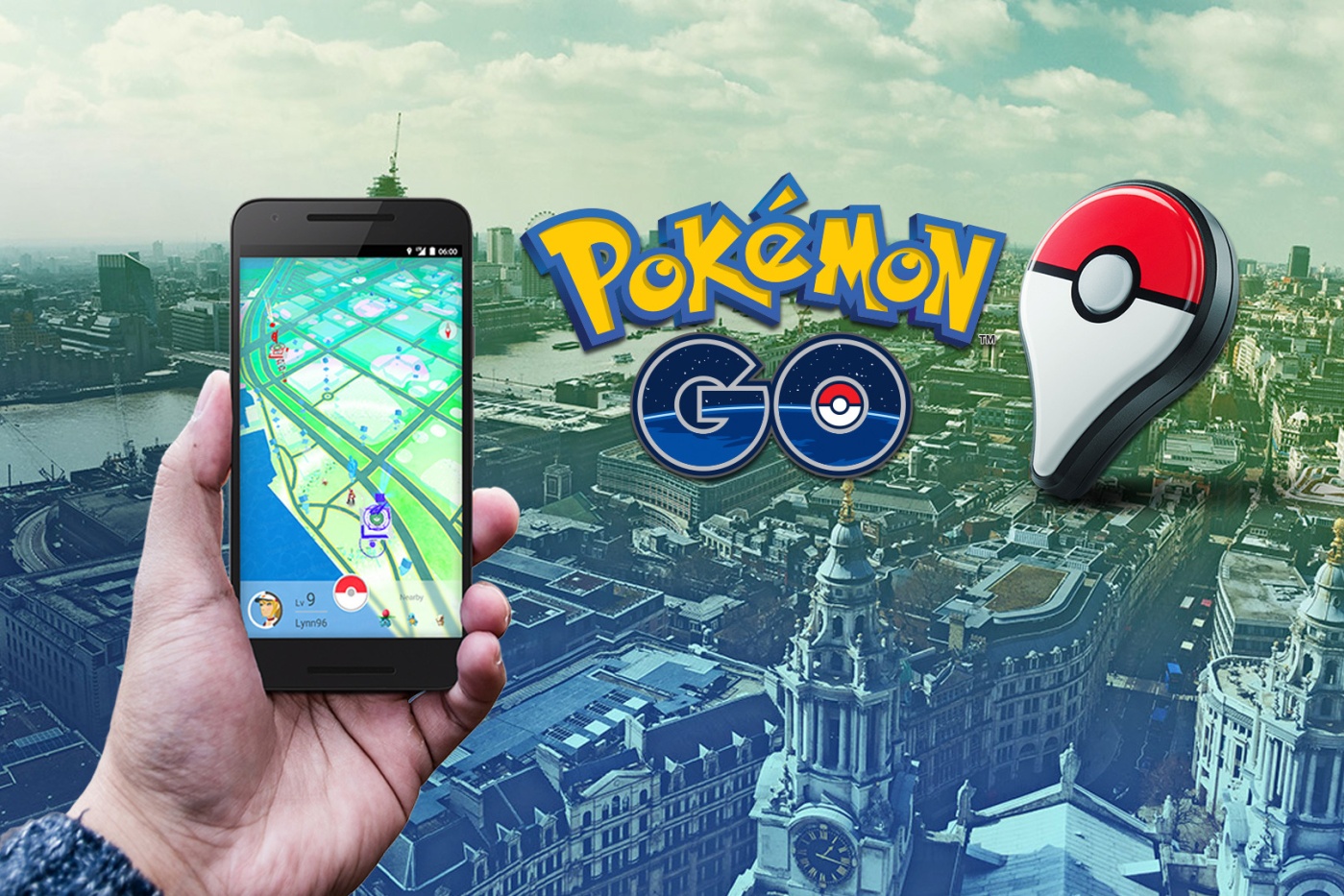 POKEMON GO is one of the biggest mobile games ever, but don’t mistake it for the solution to Nintendo’s problems. If anything, it’s a symptom.

The mobile app, which encourages players to go outside and wander around catching and collecting virtual monsters, topped the App Store’s “Top Grossing” chart faster than any game in history. At one point, it had more daily active users than Candy Crush Saga, making it the USA’s most widely played mobile game ever.

Nintendo once owned (and practically created) the portable gaming market with the Game Boy and Nintendo DS. But interest in its products declined steadily with the rise of smartphones and mobile gaming. So too did its fortunes.Pokemon Go reversed that trend, if only briefly. Nintendo’s stock price more than doubled to over 32,000 yen (about $300) after the game’s release on July 6, a figure not seen since the wildly successful Wii console. It even surpassed the market cap of Sony. But its stock price tumbled almost as quickly, falling 13 percent on Wednesday.

You can attribute the fluctuations to irrational exuberance on the part of investors, as Nintendo doesn’t publish Pokemon Go. It co-owns the rights to the franchise, and holds stakes in Go publishers Niantic and The Pokemon Company, so it is surely making some money from Go. But nobody knows how much. More to the point, Nintendo didn’t create the game, and so its existence doesn’t suggest that Nintendo’s management finally “gets it.”

Instead, it speaks to the breadth of the gap between where Nintendo is and where its fans are.

I’ve long believed that Nintendo’s fans migrated to mobile between the unprecedented success of Wii in 2006 and the equally unprecedented failure of its successor Wii U in 2012. But I disagreed with the masses who said Nintendo needed to “go mobile,” which for many people meant dumping versions of classic games like Super Mario Bros.and Pokemon Blue into the App Store. Such a move would provide a short-term injection of cash, but no real long-term benefit. And those old games just wouldn’t be as fun on a device that wasn’t built for them.

What Nintendo has needed to do all along is accept that consumers have grown accustomed to devices that provide unfettered access to a virtually limitless library of cheap or free games. The company’s refusal to adapt to this new reality led to old-school devices like 3DS and Wii U.Pokemon Go‘s insane success throws that reality into stark relief: A free-to-play mobile game based on a franchise synonymous with Nintendo is by far the biggest Nintendo-related product of the decade.

Still, the game proves that the potential, untapped audience for Nintendo’s games is far bigger than anyone imagined.Pokemon Go isn’t a Nintendo game, but everyone playing it is a sleeper agent ready to buy Nintendo products.

But where are the Nintendo products that fit into their lives?

Nintendo has, to some extent, figured out that this gap exists. It is investing heavily in a Mario-themed attraction in Universal Studios amusement parks; Universal recently said it will spend more on that project than it spent on the Harry Potter attraction at its Osaka park. Nintendo is spinning up a movie division to turn its franchises into feature films. It’s making bigger efforts to get its famous franchises into places where its fans are.

Also of note is the much-ballyhooed “NES Classic,” a tiny version of the original 8-bit Nintendo console. It will feature 30 megahit games of the 1980s and cost 60 bucks. Tiny, plug-and-play, idiot-proof consoles packed with games have been around for more than a decade, but Nintendo is only now figuring it out. The company has so far preferred so far to keep its classic titles as premium content sold for $5 through its own consoles.

NES Classic is a capitulation to reality, an answer to “Nintendo should put its old games on mobile.” It is putting games where consumers are (buying inexpensive stocking-stuffers at Urban Outfitters) and not where it wishes they were (Wii U). This suggests Nintendo is willing to swallow its pride and try new things.

Of course, the real X-factor is the secretive “NX” dedicated gaming platform. Ubisoft CEO Yves Guillemot, whose company recently announced it will bring its Just Dance series to NX, has seen Nintendo’s next-gen platform and says it will “take lots more casual players back to the industry.” But can Nintendo make the case for dedicated gaming hardware in the smartphone era?

Perhaps. But if not, Nintendo faces a big challenge, because it has shown little aptitude for mobile gaming. Its homegrown app Miitomo flopped. The company is developing mobile versions of its strategy RPG series Fire Emblem and its adorable anthropomorphic Sims-style Animal Crossing, but their success is not guaranteed.

2 thoughts on “Pokemon Go isn’t the solution to Nintendo’s problems. Its a symptom of them.”