“The storage is not an issue. It takes a memory card. Does the RAM make a huge difference?”

“Yes, but my friend has the Moto G (3rd generation) and her husband has the Nexus 5X. Both are running fine with 2 GB RAM. Why should I pay extra for the 3 GB version? Is there a major benefit?”

That is a kind of conversation that some of us may have had with someone. As can be understood, some people have a tough time trying to understand why anyone would recommend a phone with 3 GB RAM above one running 2 GB RAM, when “Google’s own Nexus phone” was running just fine with 2 GB. 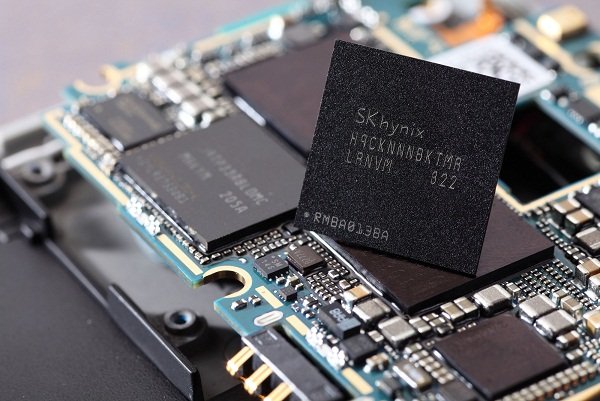 Indeed, the last two years has seen the RAM (Random Access Memory for the uninitiated) in phones increase dramatically. For a while, it had seemed to stabilize at 2 GB, with devices like the Nexus 4 and 5 delivering brilliant performances with that amount of RAM. However, the period since has seen the number being doubled and even as I am writing this, we are hearing of devices with as much as 6 GB of RAM.

Which of course begs the question: just how much RAM does a phone – or to be more precise, its user – need?

A simple answer of course would be to go for the more-the-merrier way and say, “When in doubt, go for the bigger figure!” But that would be a gross oversimplification and also just a tad extravagant in financial terms as phones with more RAM generally tend to cost more.

What, then, would be a fair answer? Well, we could begin by looking at what RAM does in a phone. Without getting too stuck into jargon and engineering guts, RAM is something that helps in running applications efficiently. Which is why so many people tend to blame the RAM if they see their phones lagging or hanging. It is either the processor or the RAM which cops the blame in these cases. The more apps you run, the heavier the tasks you impose on your device, the more RAM you need. Also, more the RAM, the device will typically be able to keep more number of apps live in the background.

Now, logically that would mean that having more RAM ensures that your device behaves better.

Well, yes it does. In a case of Ceteris Paribus, as economists say – all things remaining the same. The catch, of course, is that all things are seldom, if ever, the same in different phones. While Windows Phone/Mobile and iOS might be relatively consistent thanks to their ‘closed’ ecosystems, the more open Android ensures that every Android phone comes with its own set of tweaks, layers and apps. And all that is without factoring in the hardware, which also places its own set of burdens on a device.

And it is this that makes it very difficult to work out RAM requirements for specific user. A Moto G (3rd generation) turned in a very good performance with 2 GB RAM, but the Nexus 5X, which our reader friend referred to at the beginning of the story did have issues when being pushed into high definition territory. We have also seen the relatively lower specced (in terms of RAM) Moto E (2nd generation) comfortably outgun other devices with higher RAM counts in its price segment. Similarly, the Nexus 6P and the Samsung Galaxy S7 are supposed to be the best Android phones money can buy when it comes to performance, but the former manages with 3 GB RAM while the latter has 4 GB.

So how much RAM do you need on your phone? Here’s a very rough five-point guide:

So, there are no clear cut answers and when in doubt, I will still ask you to opt for the device with the greater amount of RAM. Just remember that you do not ALWAYS have to. Speaking for ourselves, we tend to go with 2 GB for basic tasks and 3 GB for high-end ones. Now, we have not seen any compelling benefit from 4 GB or 6 GB devices that we have not seen on a 3 GB one. Not yet, anyways. 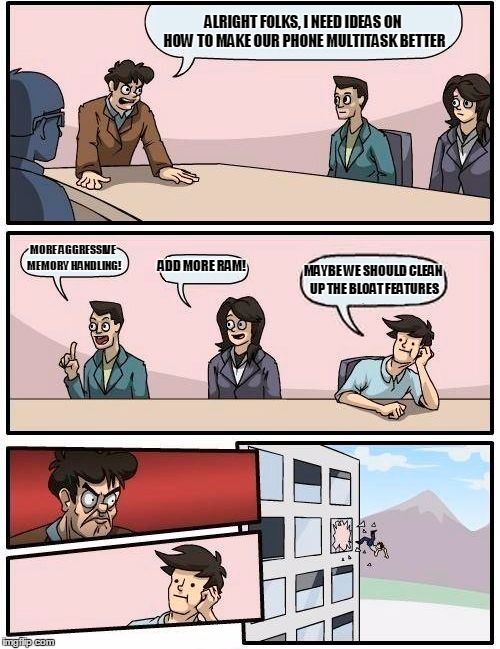 As a conclusion, we get to answer the question: do we really need so much RAM right now? No, we don’t. For devices that have price as one of the factors that they need to keep low, 3GB or 4GB of RAM would serve them well enough. For flagships with demand from users that do not care about prices as much, it would not hurt to future proof. As a customer, just make note that you won’t be using all of that RAM just yet.