Google hasn’t even come close to showing off the new Nexus phone(s) for 2016, but that hasn’t stopped a slow rollout of leaks involving them. We’ve heard the specs, seen mock-up renders, and now have supposed wallpapers from the device that you can download.

You want them because duh. These are a handful of the new static wallpapers that Google will unveil with the new Nexus phones later this year. We don’t know if this is all the wallpapers, but it’s a good portion of them. We also know for a fact that Google is working on a tremendous number of new live wallpapers with varying animations and functions (yep, functional LWPs, from Google), and we’ll share more about those when we have it.

The guys over at Android Police provided the fun today, saying that these are at least some of the wallpapers expected to be on board the new HTC-made Nexus phones when Google unveils them later this year, but that there may be more. Hey, I’m always down for new wallpapers. 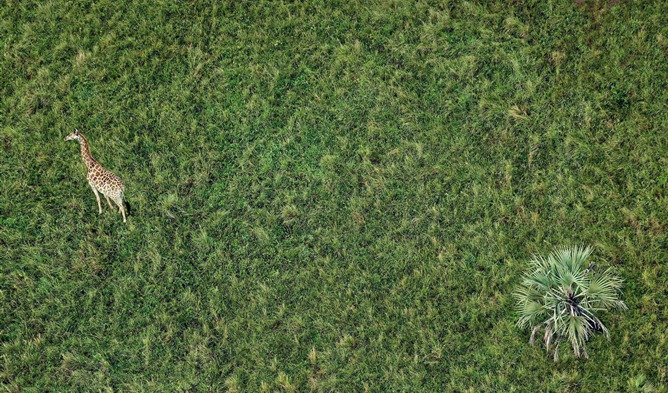 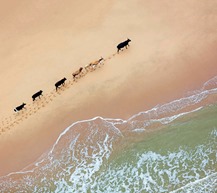 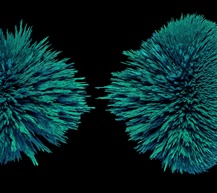 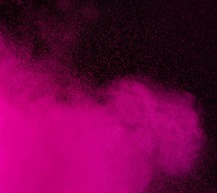 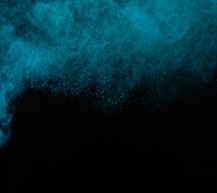 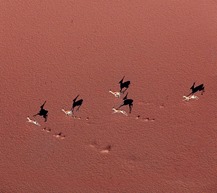 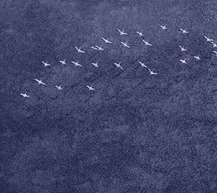 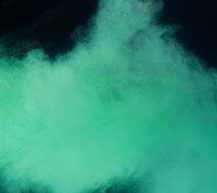 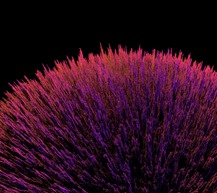 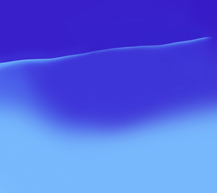 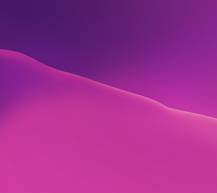 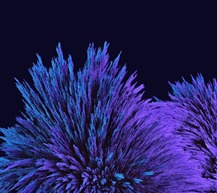 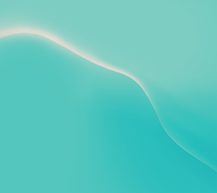 These are definitely nice. You can grab all of the shared files at this link. Above, we’ve included some samples to let you know what you are about to get into. Did you see the new Nexus Launcher? Here’s how you can recreate the looks of it on your own android smartphone.