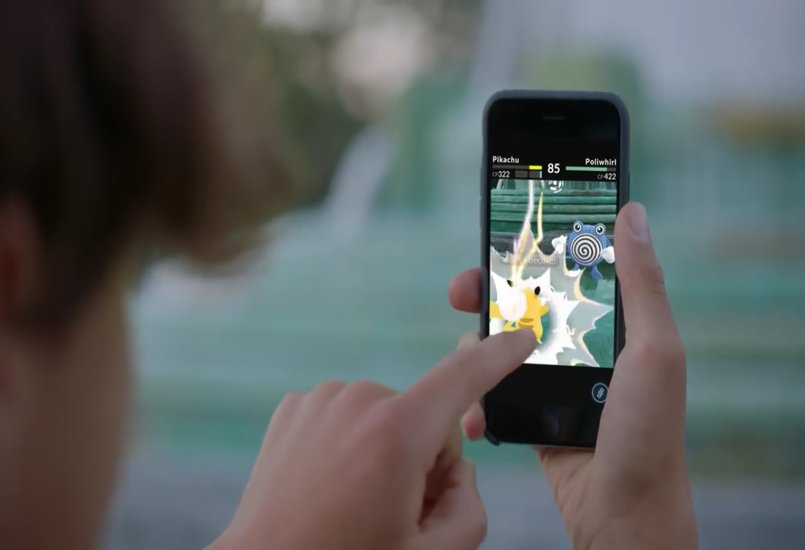 Pokemon Go has become one of the most addictive games. Surprisingly, in such a short period of time, it is now the most popular game in the history of US. Well, the hard work of the developers is finally paying off for sure! But, the issue with this game is that the continuous use of GPS and Data results in super fast draining of battery. The Power Banks or Battery Packs are really necessary in case you have become a Pokemon Go addict. And this has resulted in huge sales of Battery Packs. 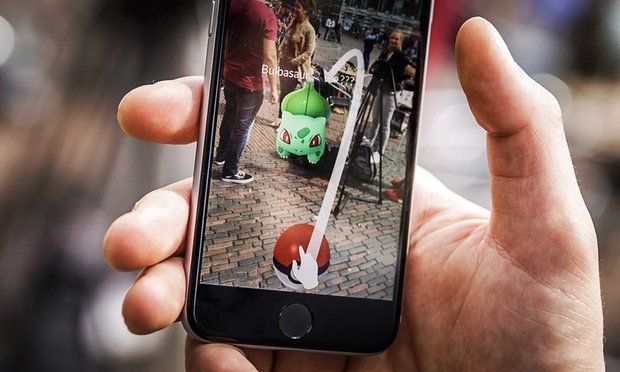 Well, a report from NDP has said that the game has resulted in the increase of the Battery Pack sales by 101% ! After the game was released, over 1.2M Battery Packs were sold in just 2 weeks. These are magnificent numbers actually, all thanks to Pokemon Go! Here is what the report says :

“Pokemon Go is the summer’s hottest game partly because it utilizes features like location, motion sensors and augmented reality in your smartphone. However, these features consume more of the phone’s battery life,” said Ben Arnold, executive director, industry analyst for consumer technology at The NPD Group. “As a way to compensate for the extra battery usage, consumers are buying portable power packs so they can continue to play, uninterrupted.”

So, were you thinking that only Niantic is making huge money by the game ? This news is interesting for sure! So, keep playing Pokemon Go. But remember – ‘Play Safe, Be Safe‘. Anyways, do let us know what you think in the comments section. We would love to see the opinions