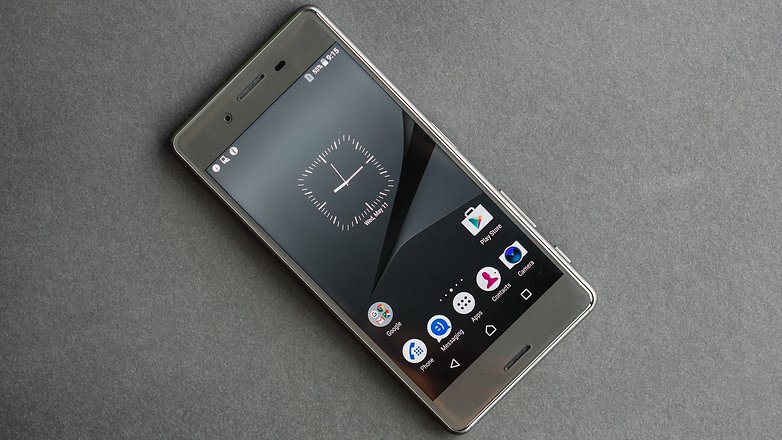 Sony’s Xperia beta program for Android 6.0 Marshmallow was very well received by fans and everybody else with some even suggesting other OEMs should follow the example. It was a great way for Xperia enthusiasts to help the company test out upcoming features, iron out bugs, and have a bit of an input into the company’s software direction. The program was ended in July this year.

That’s assuming that you hurry, have no problem tackling the typical bugs and general system instability of a pre-release beta version of the OS, and also happen to live in Sweden, Norway, Finland, Denmark, Lithuania, Estonia, Latvia, Iceland, Italy, Spain, Portugal or Netherlands.

The owners of Xperia X Performance in these countries can sign up and get a taste of what’s to come in Sony’s unfinished and most probably buggy Android 7.0 iteration much like the owners of Xperia Z3 in the aforementioned countries who were similarly invited into the Xperia beta program for Android Marshmallow.