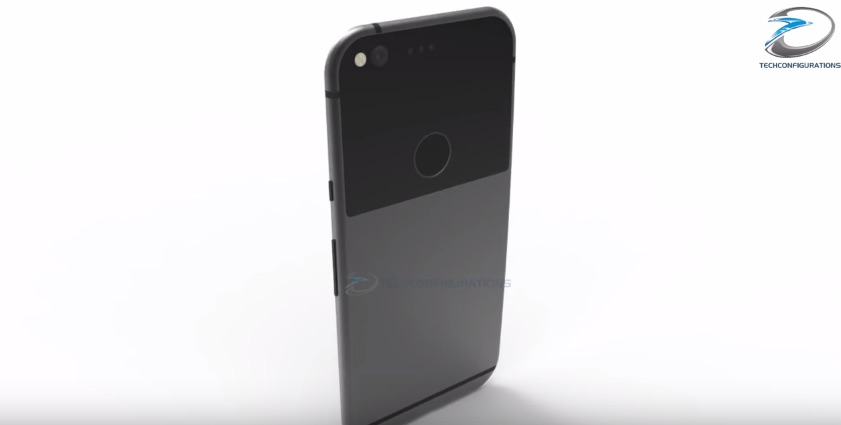 If you’re still skeptical or if maybe you wanted more evidence of HTC’s Nexus plans, you might be interested to learn that the FCC filing for HTC’s Nexus handsets has been discovered. Now the FCC filing doesn’t actually give away the specs or the design of the phone, but there is evidence to suggest that these are the Nexus phones.

The launch of the 2016 Nexus phones is imminent, we’ve been seeing more and more appearing in the last week, including live images of one of the phones today. That is about to get more official with HTC putting two Nexus devices through the FCC today.

The FCC is listing 2 smartphones built by HTC – G-2PW2100 and G-2PW4100 – with the telltale descriptor that these are Nexus devices being that HTC points to the support.google.com/nexus website as the location of the manual for both devices.

The FCC Label ID is also a giveaway with the now familiar Google font used for the ‘G’ in the model # on the FCC Label which will be placed on the rear: 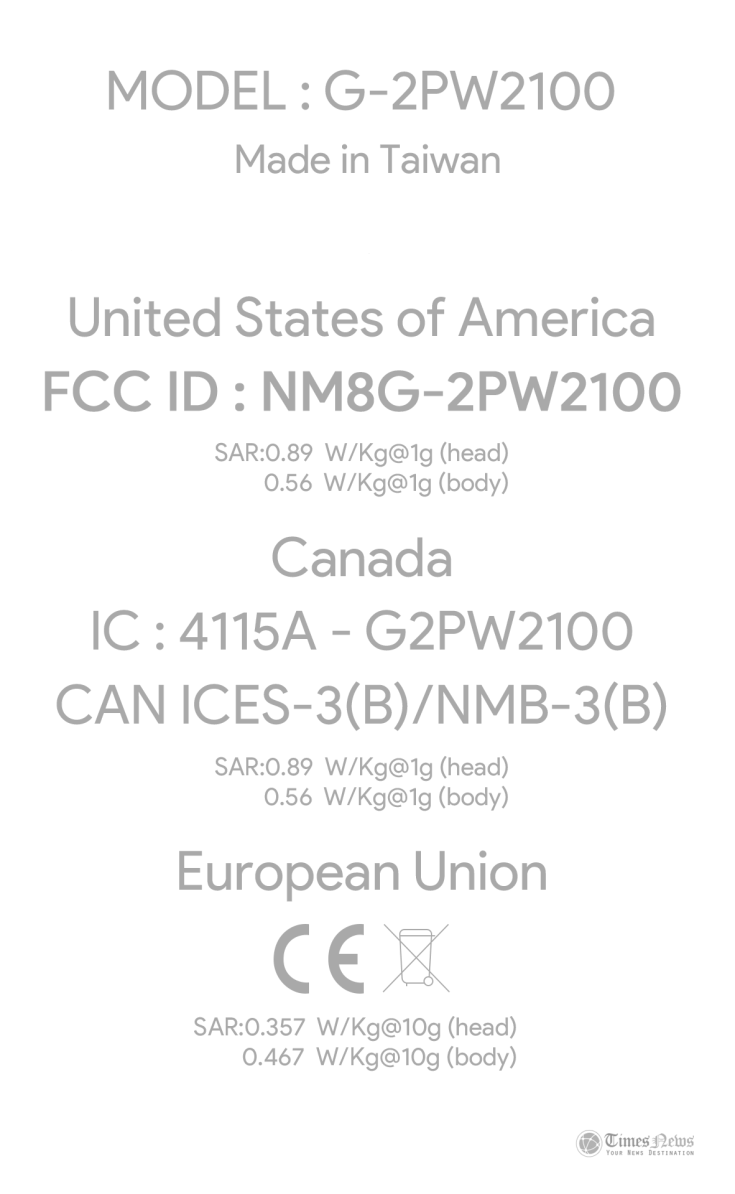 The letter from HTC  to FCC clearly mentions that these are Nexus devices and they will finally make it to official Google Nexus site. Enough evidence? 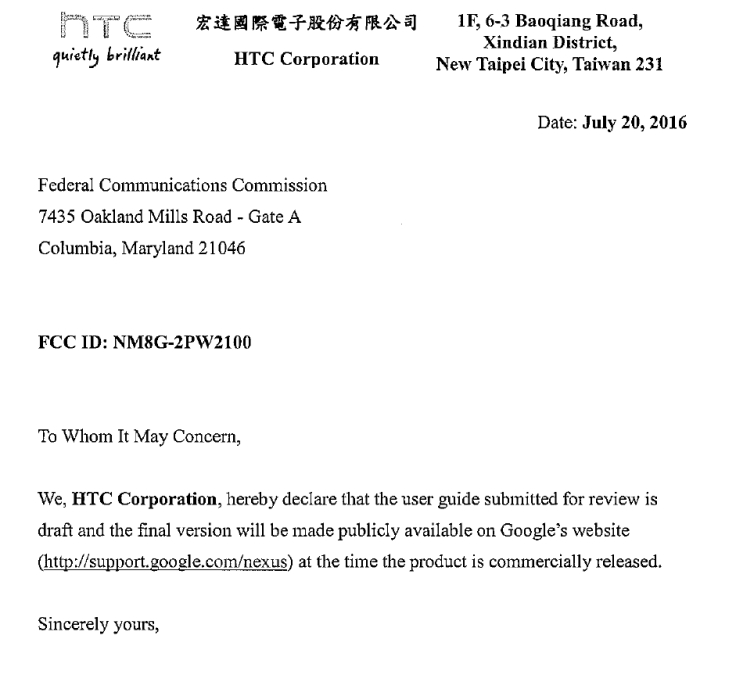 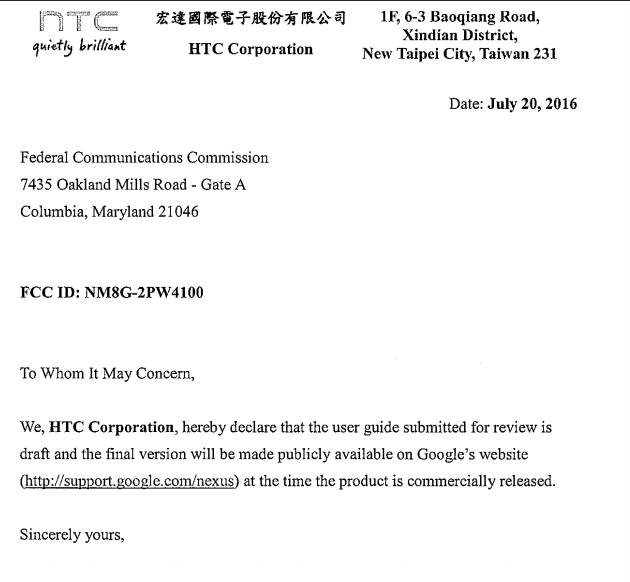 ALSO READ : 9 Android nougat features to be excited about

We also spotted the Kernel version number in the filing indicating that this is a very recent build. 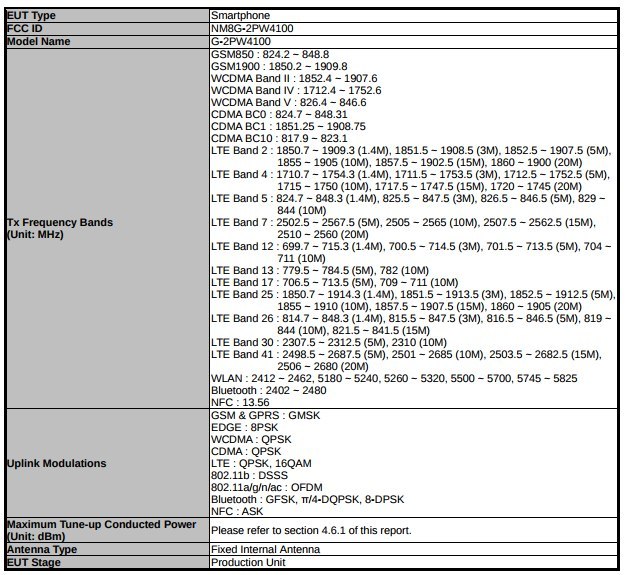 Unfortunately there’s no external images attached to either filing, but we got a good dose of that today.

The 2016 Nexus phones could well be the most anticipated Nexus launch ever, with two premium models rumoured for release it could be a very good year for Nexus lovers everywhere. It is possible that everything so far could be viewed as a bit of a stretch, but either way we have heard the rumors that the Nexus phones could be launched on the 4th of October, so do check back with us then for the details.