Sony used to have a line of devices that were true mini flagships. The Compact line was a version of the flagship with a smaller, lower-resolution screen, but Sony mostly kept to high-end specs despite the size. This is where every other mini “flagship” fails: they use mid-range or even low-end specs. 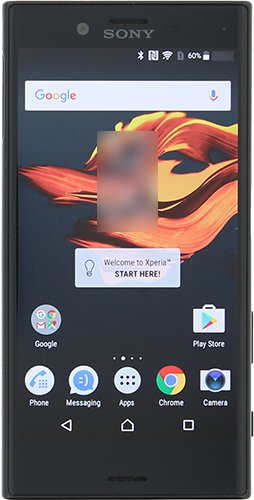 Xperia XZ is probably the same one we’ve been seeing for weeks now under the XR moniker. If this Compact is really based on the XR, then we’re in for the first mini phone with Snapdragon 820 chipset, not to mention 4K video recording with the selfie camera and USB Type-C. No sub-5″ Android comes close to that. Sony will hold a keynote event at the IFA 2016 expo next week, on the 1st of September in Berlin at 10:30pm AEST – we haven’t seen a live stream announcement for their presser as yet, but we’ll be keeping a close eye out.