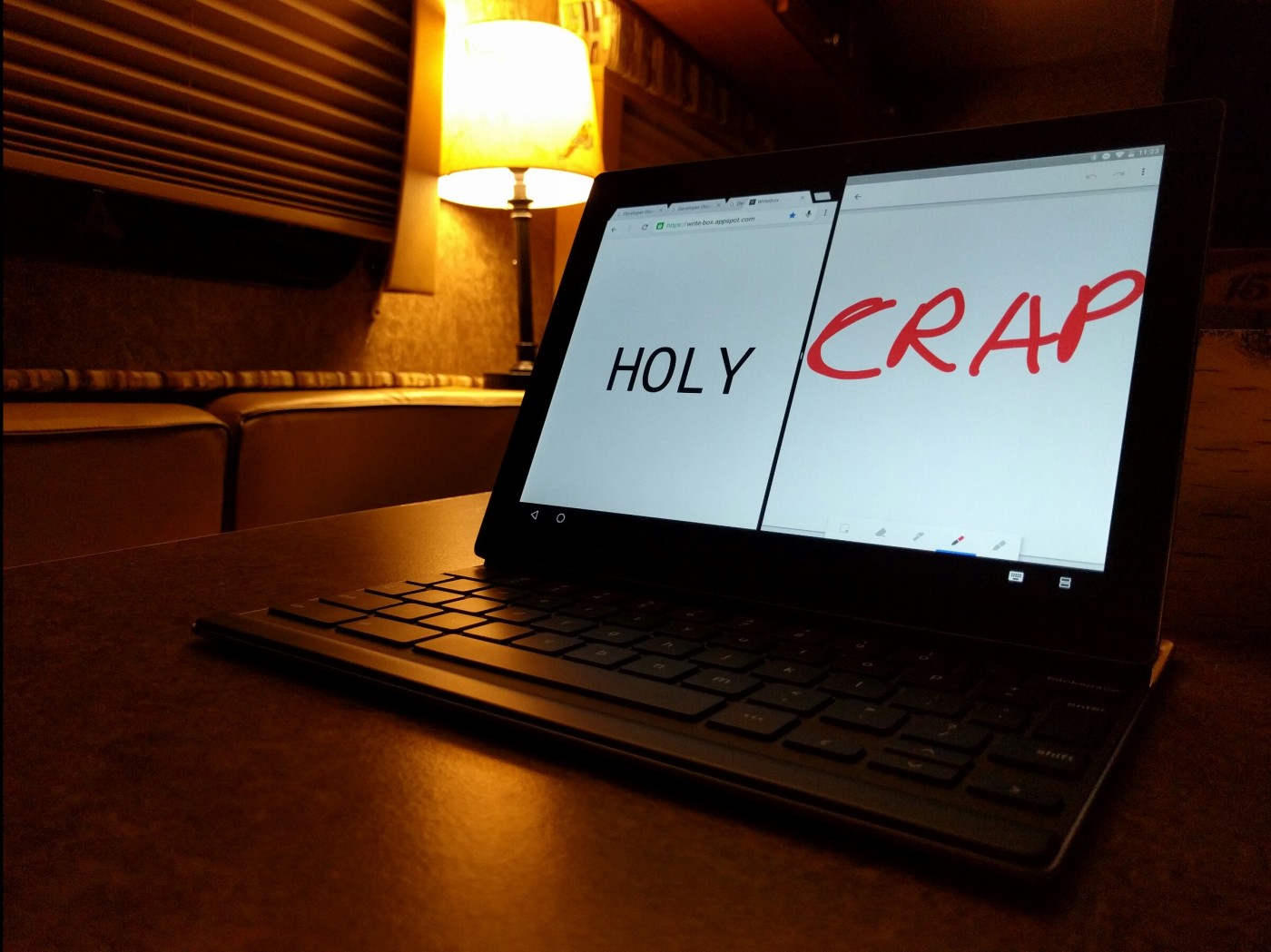 The latest version of the Android mobile operating system – Android 7.0 or Android Nougat – is here, and it is full of subtle, yet functional, upgrades. The most exciting update however is the new split screen, or the multi window mode. Nougat’s new multi-tasking split-screen mode, which lets users open two applications side-by-side, as well the new virtual-reality features which will eventually allow a Nougat phone to be used as part of a virtual reality machine, are both features that Samsung added to its own version of Android years ago.

Android purists may find themselves in the Apple corner for a change when a Samsung user welcomes them to 2012 or 13 whenever Samsung first introduced multi window and they have nothing but to say Google did it better. Disclaimer :this little joke is not to be taken seriously.

Samsung added the multi window functionality for the same reason that Google is now adding them: they add functionality to big-screened phones, something else that Samsung pushed for.

And why did Samsung push big screens so hard? It needed to find a way to compete with Apple’s iPhone.

“Screens are our most important asset,” a Samsung official said in a 2010 memo about competing with the iPhone. “It is very important that we increase the size of our screen.”

Eighteen months later, kick-starting the trend towards big phones – that now has Google building some of Samsung’s big-screen functionality right into Android -Samsung came out with the Galaxy Note. So in a way, Android users have Apple or Apple’s dominance on the premium segment for split screen multi window.

I have a feeling I’m only going deeper down the bad side of many android users the more I type.

I remember having witnessed 5 inch phones from a local manufacturer with such huge bezels it covered your entire face when you were on a call. I said to my friends, ” that is 5 inches of pure crazy and stupid” little did I know bezels were going to get so small and 5 inch was going to be the “mini” for many.

Anyways, the unfortunate thing for users of Samsung’s premium phones here is that one of the the biggest features in Nougat holds no excitement value for them. And it also remains to be seen whether Samsung will stick with its own versions of features that are now duplicated in Android 7.0, or adopt the native Android version.  Doing away with the Samsung version of certain features, and adopting the Android version might not necessarily be the best idea for Samsung or its users if and when it upgrades its phones to Nougat.

Comparing the split-screen function on the Nexus 6P to the similar function on a Samsung Galaxy Note7, for instance, Samsung’s version is just as easy to use as the Nougat version. Both involve long-pressing on the “recent apps” button to reduce the size of the currently opened app to half-screen, and then selecting the app you want on the other half of the screen, but the Samsung version adds a few other features, such as the ability to easily drag text from the app in one half to the app in the other half.

This, in theory, is possible on Nougat’s split screen as well but either it doesn’t work, or there’s a trick to it, a different way, or I might be just not that smart. Although, on the other hand, the native Android 7.0 version of split screen does seem to support more apps. Samsung’s split screen only supports a subset of the apps on your phone, and won’t support, say, Microsoft’s Excel.

On Nougat, if you try running Excel in split screen mode, it displays a message that the app might not work properly but it still splits it regardless. So, in a way, it does work on all apps unlike Samsungs running android 6.

Nougat’s version of multi-tasking also has another very handy feature that didn’t come from Samsung: when you double tap on the “recent apps” button (as opposed to the long press for split-screen mode), it toggles between the two most recently used apps. Its an even better form of multitasking where you get to use your apps full screen yet switching between them is only as harder than split screen as a double tap than a single tap.

For phones with smaller screens, including Samsung phones, the double tap will easily be the better option.

Since you stuck here so long reading through all that, let’s talk about another new feature. Apart from split screen, the other big change to Nougat is that you can now reply to incoming messages inside the notifications where they first appear, rather than having to open up the app to do it. Samsung’s recent additions to its Galaxy lineup have this feature too but Google’s way is perhaps more elegant.

On Samsung phones, notifications pop up and give you a couple of seconds to reply inside the notification, before that function disappears. Nougat notifications don’t time out like that: you can go to an old notification, drag down on it, and a text box appears where you can reply without having to open the app itself.

What’s the point of this article? It didn’t have any when I started but now I can say it is meant to highlight the subtle differences in Google’s implementation of what Samsung has been doing. Hope this was informative too.

One thought on “Split screen : Nougat vs Touchwiz”