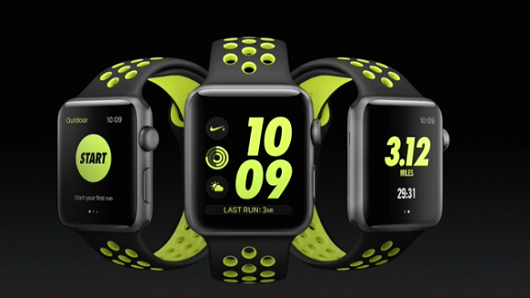 At the Apple event currently taking place Niantic representatives demonstrated the game’s tracking of steps for egg hatching, along with notifications for when Pokémon appear near a player, at which point they’ll need to pull out their iPhones to interact with the game’s primary smartphone app. 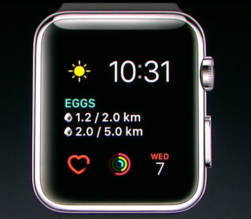 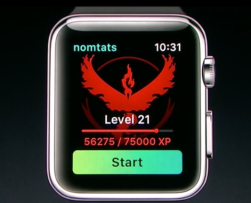 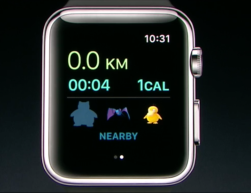 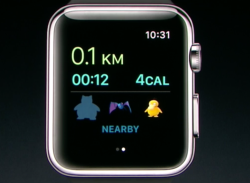 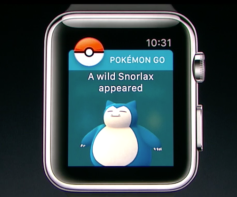 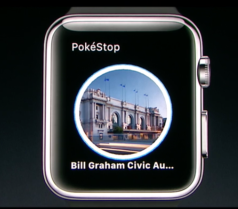 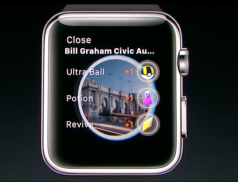 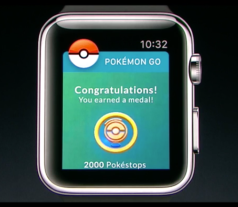 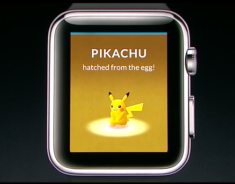 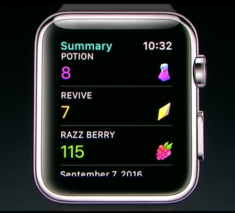 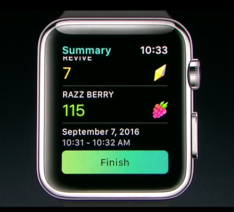 Pokemon Go Plus won’t allow players to check a live map and throw Pokéballs; instead, it will alert walking players that certain Pokémon characters are nearby, at which point players can choose to turn their phones on and load the default app to try and catch the creature in question. The presentation didn’t confirm whether or not players will be able to disable those alerts for lower-level creatures, so there’s no telling whether players’ wrists will buzz endlessly with alerts about piddly Pidgeys.

In good news, at least, the watch interface will work to let players interact with Pokéstops and grab their free items and XP, which will let players keep phones in their pockets and still do quite a bit with the game. Its interface will also quickly show players how much XP they need before leveling up. Ultimately, this looks like a pretty killer implementation of the game’s best feature: to reward fans with more experience and items just for walking around, without having to stare at their screens while strolling around with Pokémon on their minds. 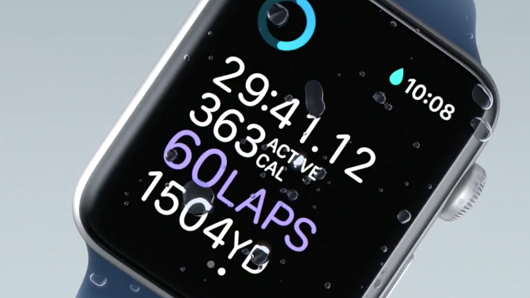 A GPS chip, swim-safe waterproofing, a 50 percent faster processor, and battery life improvements were among the new features of Apple Watch Series 2, Apple chief operating officer Jeff Williams announced at Apple’s special event in San Francisco. It will be available in late September.

A second Apple Watch, the Apple Watch Nike+ for October release, was also unveiled. The new wearables are $369, with the older model dropping to $269.

The Series 2 Watch is water resistant to 50 meters, with a speaker that ejects water.

It would be interesting to see if Pokemon Go stays exclusive to Apple watch because there are just too many android users to ignore. Are you a Pokémon Go user? Would you be playing it on your watch?