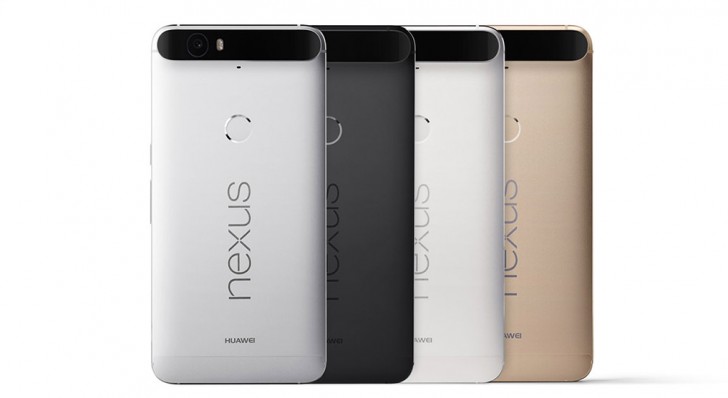 Android 7.0 Nougat has been rolling out to Nexus 5X and 6P for a while now and many have been enjoying the latest android but Google held the update back for a little while to work out a few battery optimization issues as was reported by Vodafone Australia.

This version has build number NRD90U and contains the September security update.

On a related note, the Nexus 2016 handsets dubbed “Google Pixel” and “Google Pixel XL” are gearing up for launch, most probably on the 4th of October. A credible source recently noted that these smartphones will run Android 7.1 Nougat out of the box.

Breaking the tradition, Google allowed LG to steal the limelight. In fact, the recently released LG V20 is the first smartphone to run Android 7.0 Nougat out of the box.