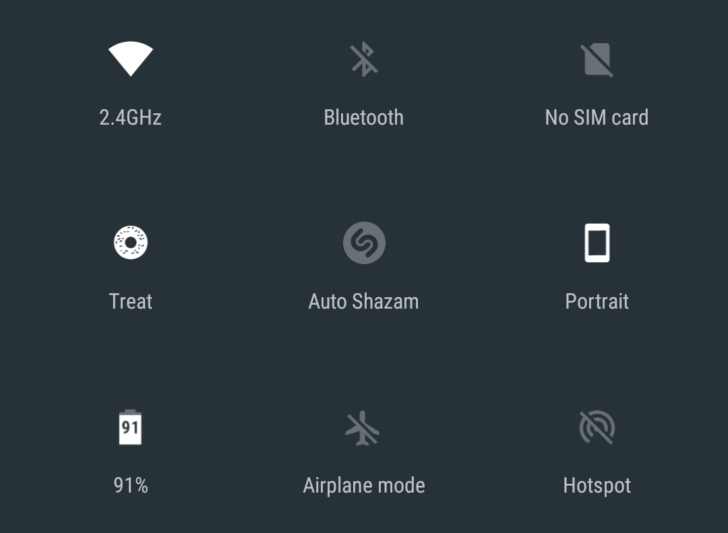 So its that time of the year again, another cycle has started with Google releasing its sweetest version of Android to Nexus devices and now everybody is asking when will I get the update? All the other OEMs are scrambling to get the update pushed out to their devices as soon as they can. 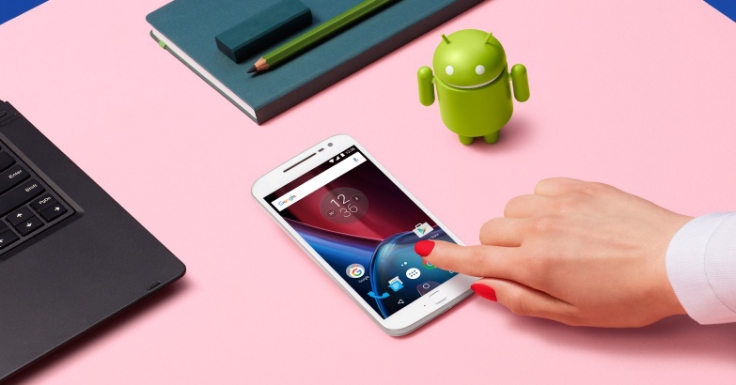 Sony had already confirmed a list of Xperia devices that will enjoy official updates as soon as Nougat was released. Now we have a leaked schedule too. A motorola spokesperson told DroidLife that the Moto Z, Z Force, Z Play, as well as the Moto G4 and G4 Plus will all be updated to Android 7.0 Nougat in Q4. If you didn’t know Q4 begins in a couple of days and lasts till the end of the year so, in other words, it should come out within this year. This confirms updates for these phones but what about the Moto X lineup?  Motorola says they know “upgrades are about getting it right and making sure the phone performance remains the best it can be,”. so I guess, Moto X will have to wait a while in the best case scenario.

Talking about waiting for updates,

Samsung usually takes the longest for the major updates on account of the company’s heavily modified Android skin, as well as extensive lineup of devices across hundreds of carriers all over the world. Not counting Chinese manufacturers like Xiaomi and Huawei of course. Do they even get ‘Android’ updates? (sarcasm) 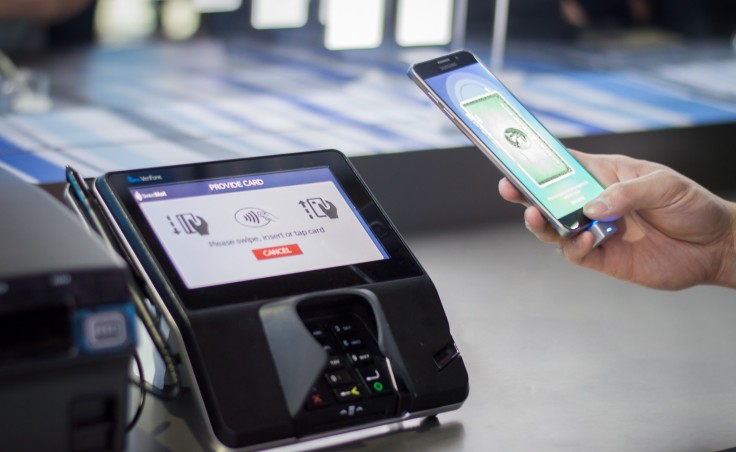 However, update issues aside, Samsung Pay celebrated its first birthday today by announcing a new feature. If you’re a Samsung Pay user, you can now store coupons and redeem them as part of a purchase made using the feature. Samsung has also nailed down a deal with financial institution Capital One, which was one of the few big financial institutions that Samsung had not been able to include with Samsung Pay, until now.

Besides allowing users to store and redeem coupons, Samsung is adding a cloud storage feature that allows those switching from one compatible Samsung phone to another, to quickly move over his/her Samsung Pay account.

In another Nougat related news,  Shazam has added a Quick tile feature called “Auto Shazam”, and it might come in handy if you’re a big music listener. We saw custom tiles in an Android N Developer Preview a few months back, but unfortunately, not many apps have added this feature but is it even surprising now?

I don’t personally use Shazam, I’ve alwys had Sony’s TrackID pre-installed on my phones. Not to say I use it either, but I keep it around anyways because I like the icon (Google does the same thing if you start a voice search, FYI). I’ve tried almost every popular app on the Playstore and then some at one time or the other so I can certainly see the merits of Shazam for people who are invested in it. 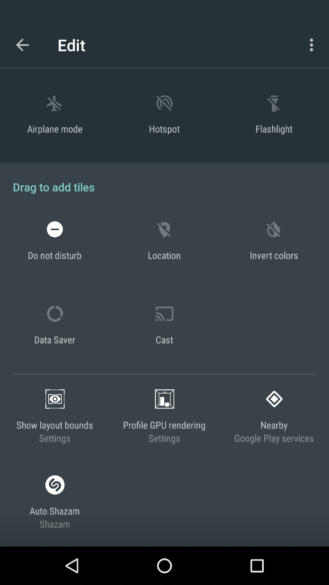 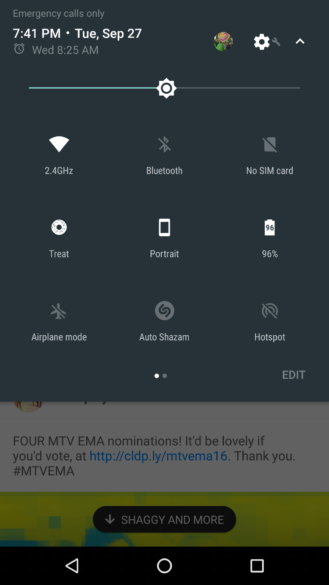 When activated, Auto Shazam simply turns Shazam on in the background, so you can identify music without having to open the app. In fact, you don’t even need to have your screen on for that to work once you turn it on. To add it, just go to your Quick Settings, click Edit, and drag the toggle into your QS. 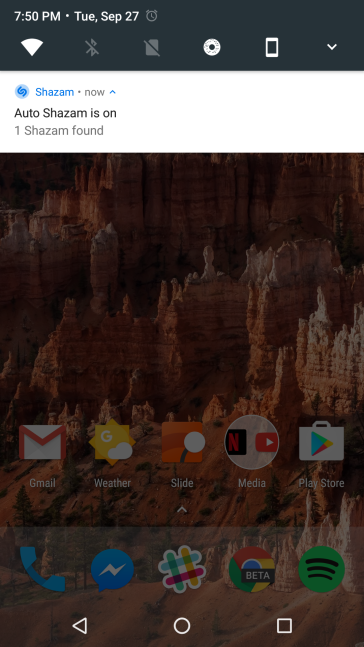 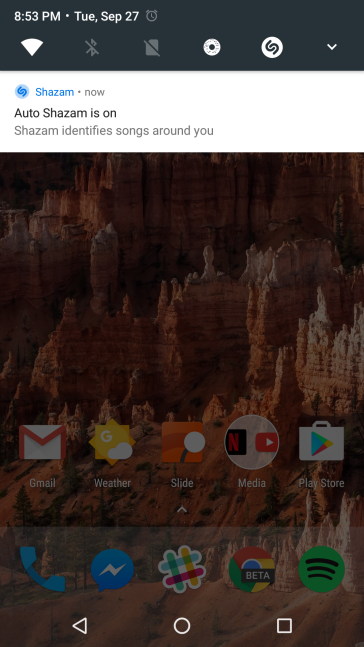