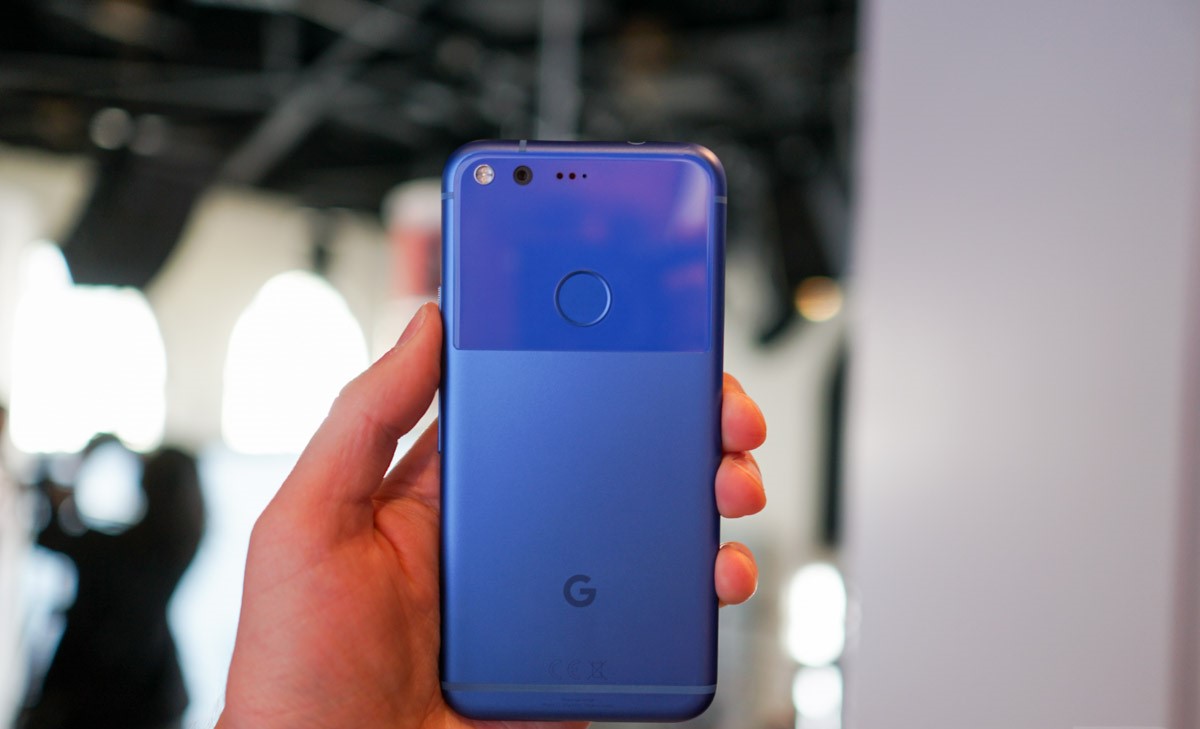 With the Pixel and Pixel XL, Google is making some bold claims on what these new phones can do, but it’s also really pushing the camera, claiming it’s the best found on any smartphone on the market. Google spent a good amount of time at the event in Sans Fransisco talking about the Pixel’s 12.3 MP camera and its highest DxOMark rating.

But what about the testing companies and real word use? See for yourself :

The pictures may look like stock photos or taken from a professional camera but the EXIF data suggests they were indeed taken by either of the two phones. Google showcases the camera’s strengths by taking a variety of photos in a multitude of settings, including macro shots, low light photos, and even aerial pictures from a drone.

Isaac Reynolds the product lead for the Pixel’s camera has a few more Pixel photo samples to share with us. Posted in the Google Pixel user community, Reynolds reiterates that they think the camera is one of the best features of the new Google phone and wants to share a handful of their favorite images.

Everyone says a picture is worth a thousand words, so the gallery below should definitely give you a better idea of what this camera is capable of.

It should be noted that even though Google says #Nofilter needed, a lot of these photos have had a little help from the likes of Snapseed and VSCO. To oogle at more pictures head over to Phandroid from the link below te article who have all the 107 samples.

We also got our first peak at 4K footage on YouTube that was taken with a Pixel, which is included below. In the video, please note that there has been “mild color correction,” but that’s it. The slow motion and stabilization is all happening on the phone. It looks quite good.