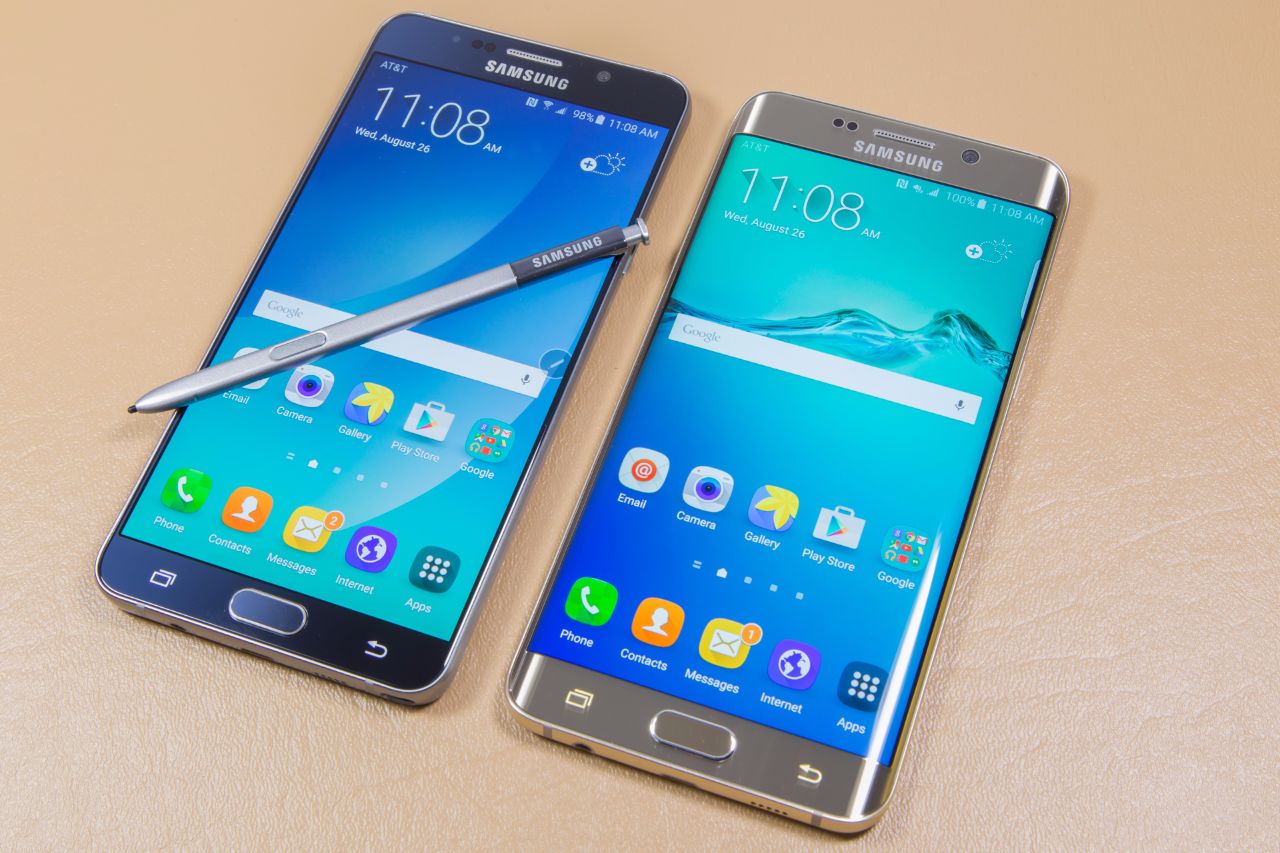 In view of the recent, or should I say, ongoing Galaxy Note 7 catastrophe, the world’s number one smartphone manufacturer is worried, of course as rivals look for ways to poach Galaxy Note 7 buyers when they return their expensive gadget and do not get replacements this time. They’ll be on the look out for something equally powerful, and stylish. Apple has the best iPhone it has ever made, like evey year, and with a dual camera, and the most powerful smartphone processor onboard, it also is water and dust resistant, a first for an iPhone.

Without a doubt, Apple’s iPhone 7 is the biggest rival for Samsung. On the Android side  LG has its greatest offering, the LG V20, which boasts of a super awesome camera and unmatched audio capabilities. And then, there’s the new kid on the block, from the Big G itself, the Google Pixel. Google is leaving no stone unturned in marketing the “made by google” smartphones either.

Samsung’s Galaxy Note 7 has fallen, and Samsung has only the S7 Edge to fall back to, which by now is most certainly an old thing. In a bid to keep its customers from swaying to another brand, Samsung’s new Note 7 Refund & Exchange program (which goes live today) will let customers in the US choose between the following: up to $100 bill credit if they exchange a Note 7 for “any Samsung smartphone,” or $25 in credit if they exchange a Note 7 “for a refund or other branded smartphone.” (As Samsung makes clear, you get more money for sticking with the company’s brand as “a sign of our appreciation for your […] loyalty.”)

That’s still a better deal than The Korean giant is offering in its home country. A Galaxy Note7 was sold for the equivalent of $880 in its home country, returning it will net you a coupon worth KRW 30,000 (that’s ~$27). If, instead, you swap it for another high-end Galaxy, you get mobile credit of KRW 70,000 (just under $65).

“We appreciate the patience of our consumers, carrier and retail partners for carrying the burden during these challenging times,” said Samsung’s US president and chief operating officer, Tim Baxter, in a press statement. “We are committed to doing everything we can to make this right.”

The South Korean company has also issued a statement saying that it is currently investigating the reason behind the fire incidents involving replacement Galaxy Note7 units, and will share more information in weeks to come. The mobile chief of Samsung Electronics, Koh Dong-jin, or better known simply as DJ Koh, has pledged that he would at any cost, find the exact cause behind the Galaxy Note 7 fires. DJ Koh then went on to say that he is doing this to restore trust of consumers in the Samsung brand, so that they may use its electronics in the future, without any safety concerns.

While it’s amply clear that only Galaxy Note7 has been recalled by Samsung, the company, it looks like, is going an extra mile to make sure that users of its other recent flagship devices know that their unit isn’t affected. Some Galaxy S7 users have reported that they’ve received a push message from Samsung reassuring them that their unit is safe and not subject to recall.

Samsung is also boosting advertising efforts that promote its other Galaxy phones to retain buyers. Whether all this will be enough to retain customers, we’ll have to wait and see, but at least Samsung stock has rebounded after it slipped when the Note7 cancellation was announced. We will have to wait until Q4 to see what long-term effects the Note7 will have on Samsung’s future.

Did you buy a Note 7? Are you going to stick to Samsung? Do you think Samsung is doing enough for the troubles it has caused the customers? Share your opinion in the comments below.