Cubot is another emerging smartphone brand in China. Cubot is known for larger battery smartphones and great processors carrying a competitive price tag. Talking of the Cubot Max, it not only has a larger battery but also possesses a larger screen size. Cubot Max is a 6.0-inch phablet that comes with android 6.0 out of the box. The phablet is available in three colour variants : White, Gold and Black.

The Cubot Max is a big smartphone, literally. This means everything in this handset should be at max size. And it is. If you want to own a phablet this size you have to use both hands to interact with it. It can be easy to drop a device this big that you can at times use with one hand, and probably will. To solve this problem Cubot has curved the edges and corners, so when handling you can access larger area of the screen. Not to slide off your hands, the phablet has a sketchy back cover. The entire build is plastic with a removable back.

In terms of dimensions the Max measures 164.5mm×83.5mm×8.95mm. On the front we got the 3 physical navigation buttons. The back sports a block design that is something new makes the design quite funky & the 13MP primary camera. There is a single speaker at the bottom which is fairly loud but not as high quality as the expensive phones and volume and power keys are located on the right, there’s nothing on the left. Due to a larger battery, the Cubot Max weighs 203g but that is expected out of a device this size. 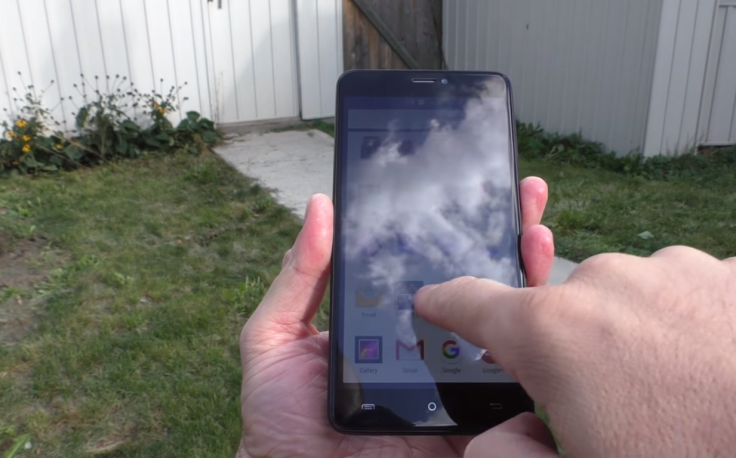 Cubot seems to exaggerate a lot about its humongous display. To create a visual impact, they’ve put a 2.5D glass on the front. With such a huge display, the resolution could have been better, at least a 1080p resolution was expected however, you only get a 720p display here. The display does get bright however, it struggles under sunlight with a lot of reflection.

To cut down its price, Cubot decided to put the decent 1.3Ghz MTK6753A octa core CPU to power the Cubot Max. It boasts a Mali-T720 GPU and features a 3GB RAM. The Cubot Max manages to pull out a respectable score of 40,000 on the AnTuTu benchmarks. Cubot hasn’t compromised on storage and comes with 32 gigs of internal storage which is expandable to 128GB. Switching between apps seems very smooth as a result. Furthermore, you can use both the SIM cards at the same time even when you are using the SD card. The phablet also has OTG support inbuilt. Thus, you will never have to worry about the storage of the phablet. The Cubot Max sports a 4100 mAh battery, which can provide 7-10 hours of HD video playback making it a good choice for media consumption and playing games. In real world situations, the phone easily manages over 6 hours of screen on time which is not surprising considering the large battery. Another not surprising fact is the huge charging time which is about 3 hours. The low resolution display is a perfect pill that keeps the battery go on for even more than it usually would.

The handset is also packed with two cameras – a 5MP camera on the front, and a 13MP camera on the back. The back camera features autofocus, 4P lens, f/2.0 aperture and 0.5Ax2 LED flashlight meaning it will take great photos even in dark or low light conditions. It’s not the mexapixels that account for the image quality but its the integration of the lens used, size of the aperture and the software work.  The camera app is pretty generic, similar to any other phone with a Mediatek processor.

This may be a sponsored post but I’ll be honest, the camera is the weakest point on this thing. Its plain bad. But it should be noted that you’re getting this phone, and all this hardware, for approximately $120. In bright day light the rear camera does alright but as the light dims, so does the camera performance. The front is not a different story, the pictures are a bit grainy and if you’re looking for a good camera, this is not it. But I can tell you that at this price, don’t look for a good camera. Here are some samples so you can take a look at the color reproduction and such : 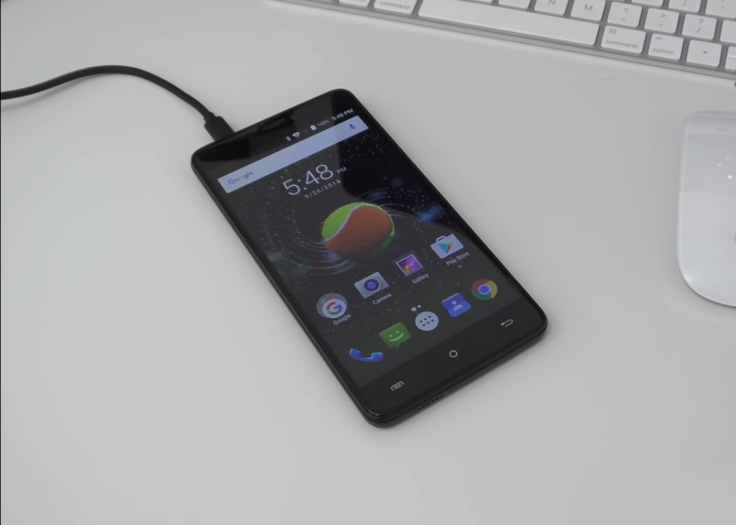 As mentioned before, the Cubot Max runs Android 6.0 Marshmallow however, that’s not the best thing about the software, the best thing is that it isn’t full of bloatware apps no one really needs. Nor is it a forked version of android. Apart from some minor differences such as the wallpaper picker, it’s a stock android experience which is always welcome. There are some nifty extra features here and there but nothing that you wouldn’t need or care for or wish wasn’t there. Anytime an Android phone is running stock or close to stock Android, it’s an immediate thumbs up.

If you are looking for something  between a tablet and a phone, under $140, then Cubot Max is a definite yes. Don’t expect it to blow your mind, even though it’s a great device for the price. The big display and the battery at an affordable price of just 119.99$ is a value for money deal. If you have a tech savvy kid you want to make happy, but can’t afford to invest a lot in a gaming machine, this Android powered phablet will definitely do the job. If you can add a few dollars you may also take a look at Bluboo Maya Max 4G Phablet.