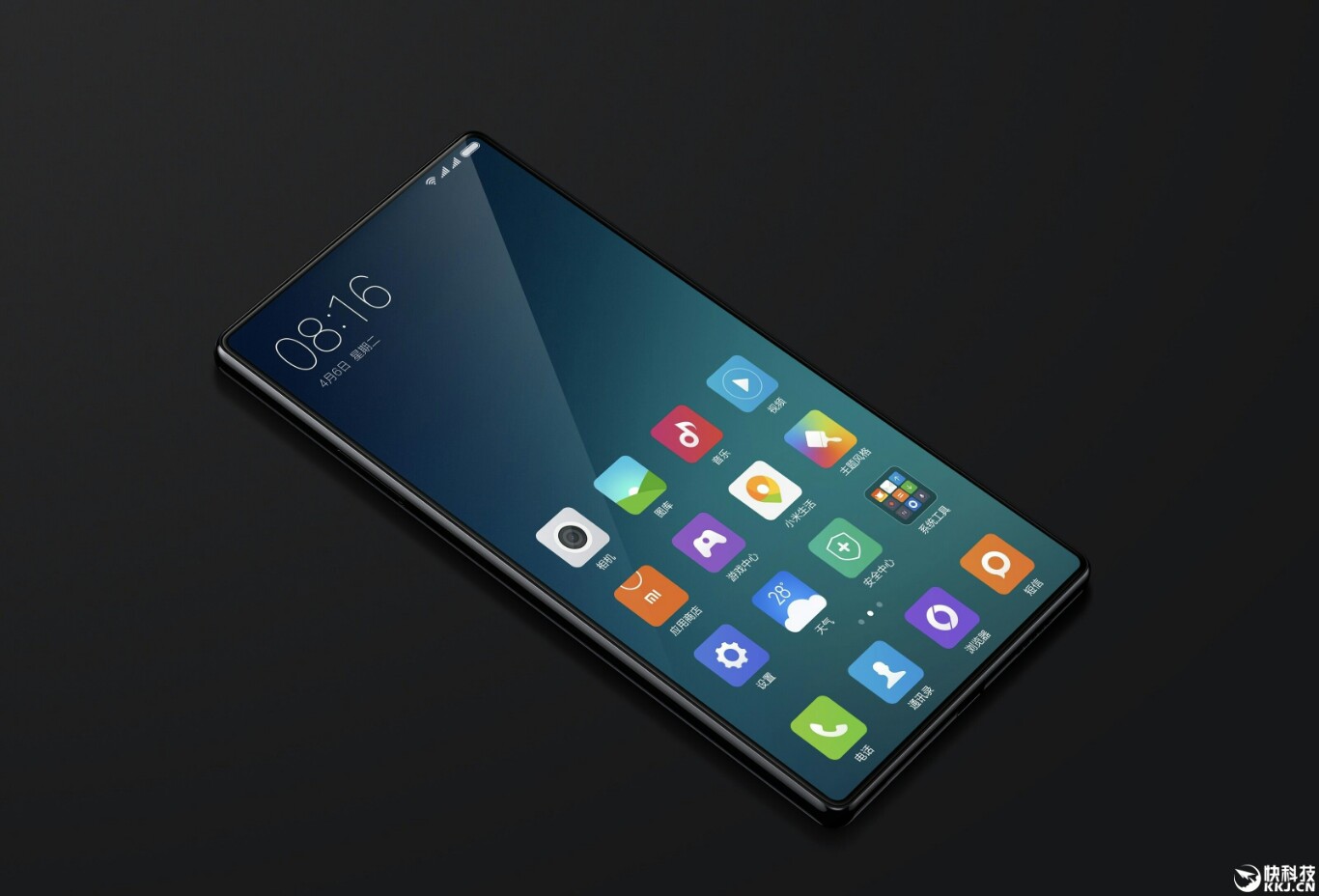 There have been many contrasting rumours about the Mi Note 2. Some claim that the smartphone will sport dual edge display and a dual camera setup, while the others claim only one of them will make it to the smartphone. In any case, Xiaomi has scheduled an event on October 25 where all the official details of the Mi Note successor will be out of the bag once and for all. But before that happens, presentation slides claimed to be for the upcoming event have been leaked on Weibo, revealing all specifications and pricing details of the Mi Note 2.

The slides detail an LG-made Super AMOLED screen – 5.7” big with QHD resolution (1440p) – which promises 100% NTSC color coverage. The screen will feature 3D Touch and below the glass that covers it is an ultrasonic fingerprint reader like on the Mi 5s. There will be an iris scanner too, a second biometric security option.

It will feature a dual-tone LED Flash, support OIS, and 4K video recording. The front camera is said to sport an 8-megapixel sensor. The Xiaomi Mi Note 2 packs a 4,100mAh battery with QuickCharge 3.0 over USB Type-C.

Despite the Mi Note 2 having such top-of-the-line hardware, it still comes at a pocket-friendly price, like previous Xiaomi products.