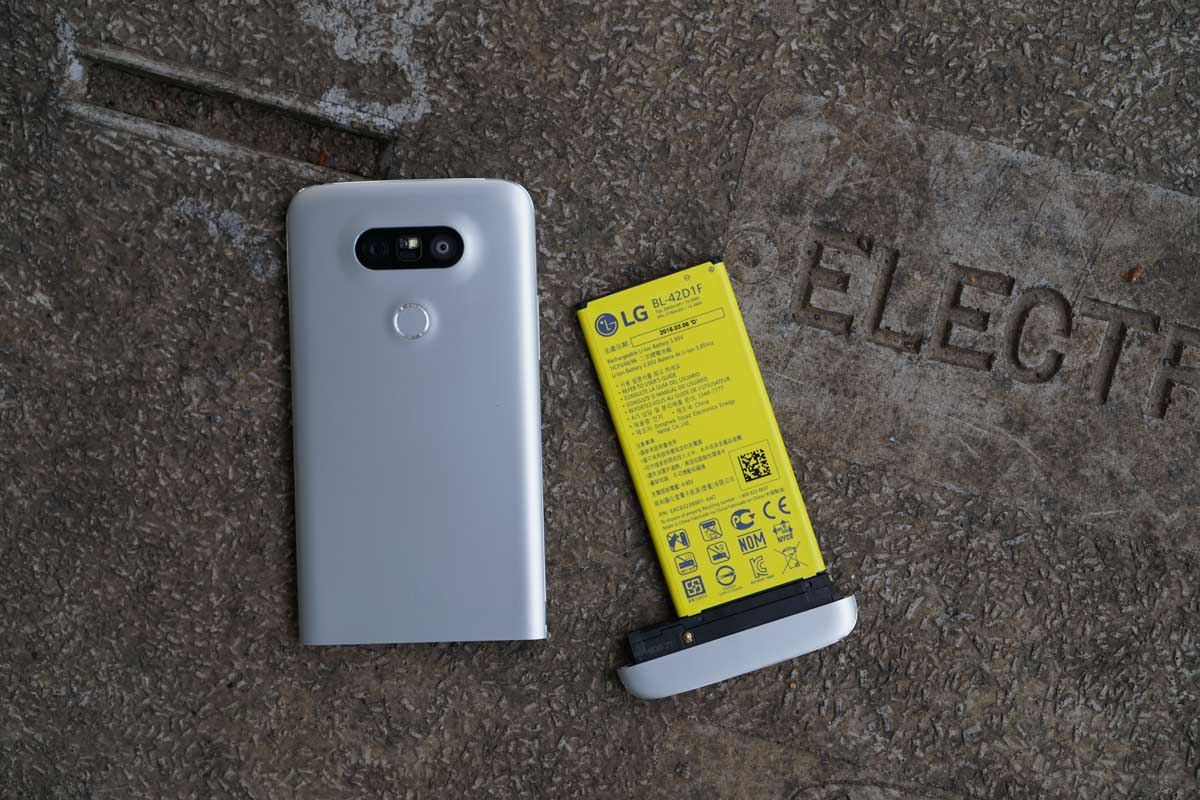 The LG G5 was a big device for LG because the company tried making it modular via the LG Friends, allowing G5 owners to swap different modules to add new features to the G5 like physical camera controls or a a Hi-Fi DAC for improved audio.

However, things are not looking good for LG’s Friends, if this new report is to be believed.

Korean-based ETNews cites unnamed sources that claim the “LG G6” or whatever the next flagship phone the brand releases won’t support add-on modules (a.k.a. the Friends). The story claims LG executives want to create a new flagship device that reflects what the customers demand instead of trying to bring innovative features that won’t be used by its users.

Additionally, LG understands where this move leaves current G5 customers. Given the abandonment, customers shouldn’t expect new “Friends” anytime soon, or ever. Future phones, according to the report, “will apply demands from its customers and markets rather than being buried in creating innovations.”

LG hasn’t made official announcements about the follow-up to the G5, but it wouldn’t be a surprise to see the LG G6 ditch the modularity of the G5. User-swappable modules sounds like a neat idea, but the G5’s modules never really seemed to catch on, and LG hasn’t released many modules to date. In fact, the Cam Plus camera grip and Hi-Fi Plus DAC are the only LG G5 modules that’ve been launched, and the latter module wasn’t released in all markets.

LG is said to be choosing its major partners at this time, with launch scheduled for Spring of 2017. Not only that, but ET News states, “the G6 will have new functions that were not seen before in previous LG smartphones.”