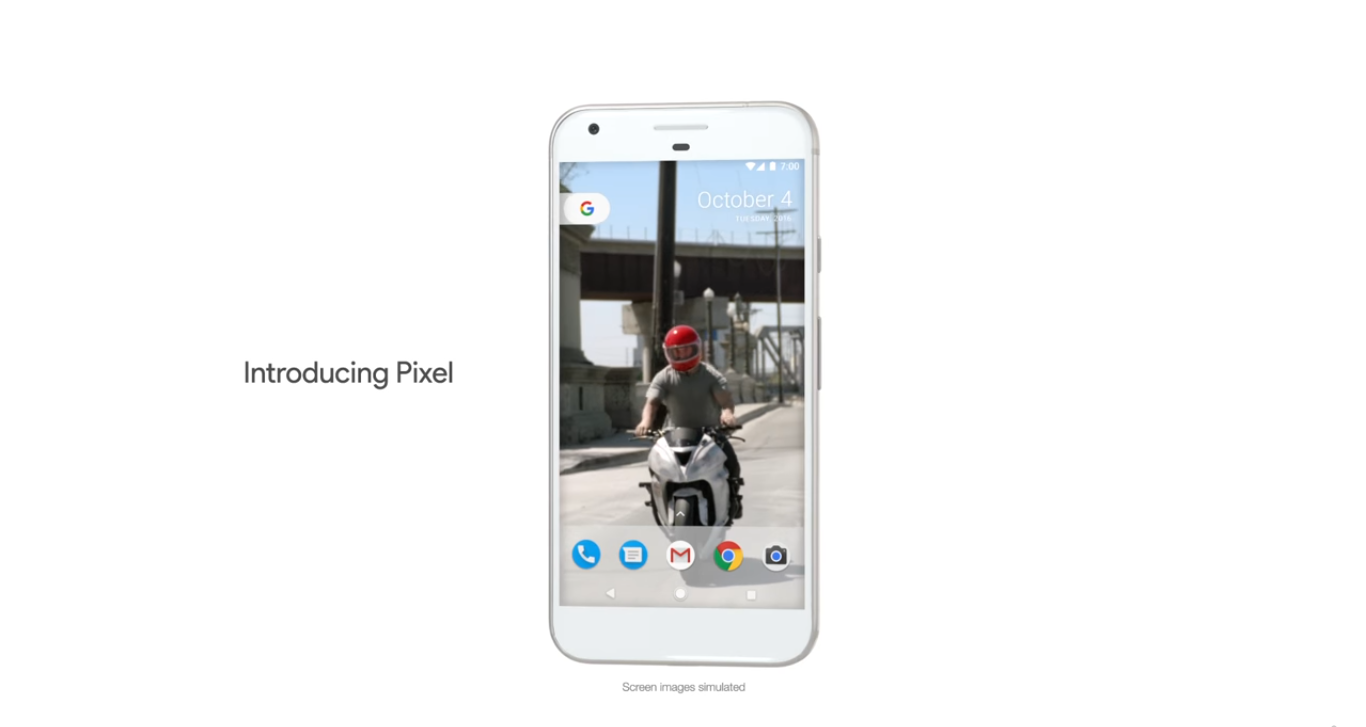 …until now all the ads have primarily been about a Google Search bar transforming into a Pixel, with various personal themes. Google has now released three more ads however and this time, the ads aren’t as simplistic. These are full blown ads just like you’d expect from Apple or  Samsung.

This is what I said the last time Google released three Pixel ads featuring Youtube stars. I almost thought the change in style of these ads may have signaled a gear shift of some sort and we may see more of similar ads in the coming future, moving on from the simplistic search bar transforming to phone ads. But here we are, as Google releases another simplistic ad for the Pixel.

This latest ad, titled “Freedom by you” is a shortie, as it measures in at only 30 seconds. The ad also reverts back to the new opening segment where the search bar outline turns into the outline of the Pixel as previously mentioned. The ad  features a gentleman riding a motorcycle in a less-than-safe way, expressing that riding a bike — in the most unsafe fashion I can imagine — is the key to freedom with “Devoted” by Brook Benton playing in the background.

Google is keeping up the momentum with a markedly different campaign for their new phones – typically, smartphone ads focus on features, specs and design but these ads are showing a very different approach.

When Google decided to get up close and personal with these ads, I mentioned that I found them a little moving, and that they did manage to capture the emotions in me that Google perhaps intended to in potential buyers, but what do you think of this new ad?