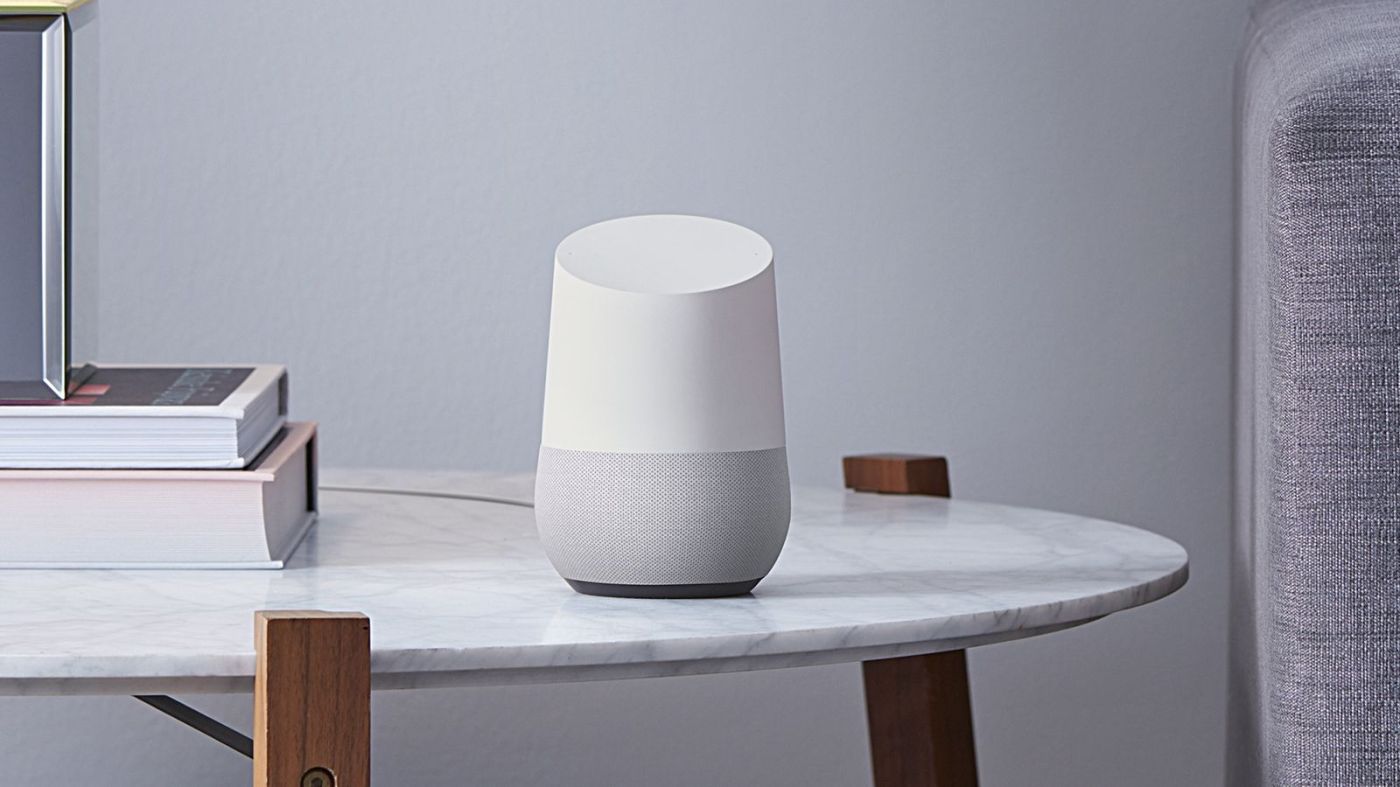 While the Google Home speaker hasn’t officially hit store shelves yet, it would appear that Walmart has put the device out on its shelves before the actual day that it goes on sale. Android Police points out that ‘Walmart has a reputation for selling things before the street date’ so this shouldn’t be surprising because Walmart was stocking the Xiaomi Mi Box on its shelves before the official launch date as well. Although there is only one Walmart location that has been reported to have these in stock and on the shelves, it’s still very possible that other locations in the retail chain will have them on the shelf as well.

This raises the question whether Walmart will end up doing the same thing with other Google products that were announced at the same event, such as the 4K Chromecast and Google WiFi.

According to the details, the consumer who spotted the Google Home speaker at Walmart attempted to buy it, but was told that the store could not sell it to them, so although it’s being displayed along with other items that they can sell there is a chance that they same thing will happen at any other Walmart stores who have put Google Home out on shelves for customers to see.

It’s not clear why Walmart would do this in the first place. Many other retailers have them in stock, but have not put them on shelved yet.

Google Home is supposed to go on sale on November 4th which is just at the end of this week, so the wait to pick one up won’t be long, and whether you get yours at Walmart or you pre-ordered one, you’ll pay the same $129.99 price tag that Google is asking for it. Google Home is the second device after the Pixel smartphones to feature a fully functional Google Assistant. Google Home is supposed to work together with other smart home devices such as Nest and SmartThings, and since it is powered by Google Assistant, it most probably already knows a lot about you and can make use of this data from the web.

You can try checking out your nearest Walmart if you want Google Home and want it before others, who knows you might find a less informed Walmart employee?