The Moto M smartphone has been leaking for weeks now, and if the latest info is to be believed, Motorola could introduce this smartphone on November 8th, and the Lenovo P2 could accompany it. 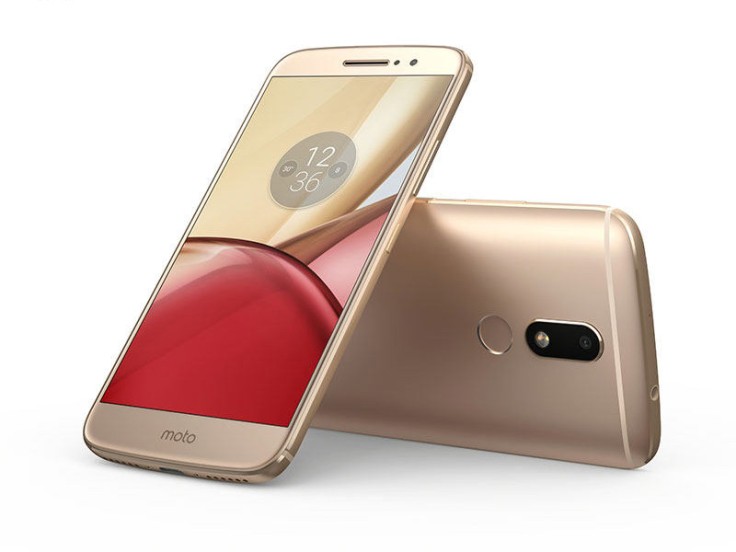 A new leak has just popped up, and it gives us the best look at the Moto M smartphone thus far. The leak comes from NowhereElse, and showcases the phone’s metal chassis as well as the rear-mounted fingerprint sensor.

The phone will feature a 5.5-inch Full HD display, 8MP front camera, 16MP shooter at the back, 4GB of RAM, 32GB storage, and a microSD slot. It’ll come with a 2.2GHz MediaTek Helio P10. We could see the Snapdragon 625 variant in other markets. The Moto M will not be a flashy smartphone by any means, but it looks really nice, and sports on-screen buttons. The fingerprint scanner will be placed on the back of this device, right below the phone’s camera sensor. You’ll also get 4GB of RAM and 32GB of storage as part of this package as well as a 3,050mAh battery to make sure you don’t run out of juice ahead of time.