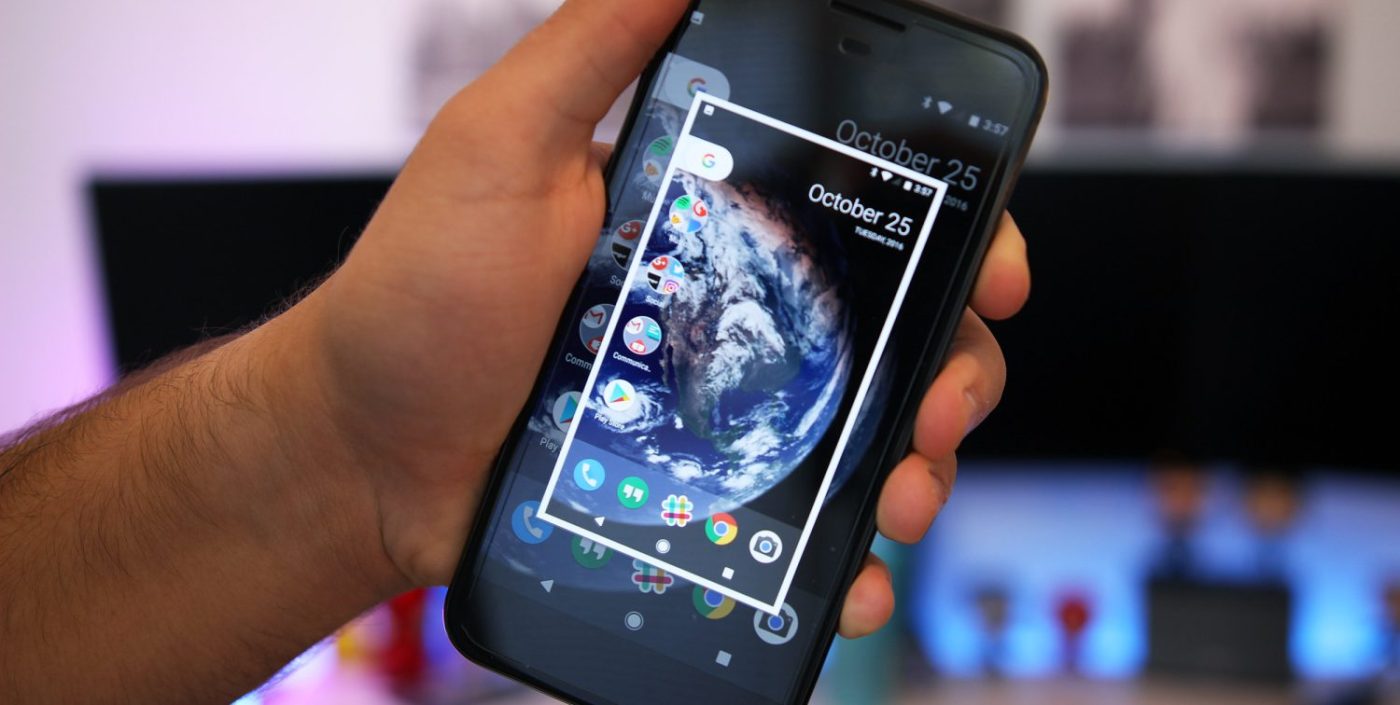 Screenshots on Android have been around ever since Android 4.0 Ice Cream Sandwich, and  even before on Android 2.3 Gingerbread if you had a Samsung phone like me. With time though, Samsung, and other OEMs have evolved their screenshots with much needed features like scrolling screenshots while the native Android screenshot feature has remained right where it was 5+ years ago.

That might change very soon though with Partial Screenshots, a hidden feature in Android 7.1, much like Multi-window was hidden in Android 6.0 Marshmallow.

Partial Screenshot seemingly allows users to select a size and grid position on the screen to take a screenshot. This results in a screenshot of that particular selection, rather than the full screen, which will help constricting the information displayed to narrower focus points.

XDA Senior Member MrWasdennoch, known in the forums for his Android N-ify Xposed Module, unearthed the Partial Screenshot commit code in the Android Nougat 7.1 AOSP. Since the commit has already been added to the Master Branch of Android it is most likely that this feature is on its way and we will be able to use in in the imminent Nougat updates.

Google hasn’t exposed this feature yet, but the fact that it is hidden in the Nougat codebase means that the Mountain View based search giant is working on it and will perhaps expose it in the future.

On phones like the Samsung Galaxy S7, users can already have custom partial screenshots where the user gets the option to crop them using an in-built system feature. Stock Android as of now doesn’t have this feature.