If you were thinking of buying a Google Pixel or Pixel XL simply for reselling it for a profit, you need to think again. Google has taken severe measures against Pixel buyers who violated its terms of service. Around 200 people (in USA) purchased the phones via Project Fi and shipped them directly to a reseller in sales tax-free state New Hampshire, according to bargain-hunting site Dan’s Deals.

The phones were then resold to others, and the small profit split with the buyers. However, Google’s terms dictate that buyers may not “commercially resell” any device and it locked their accounts, denying access to photos, emails and other personal data. 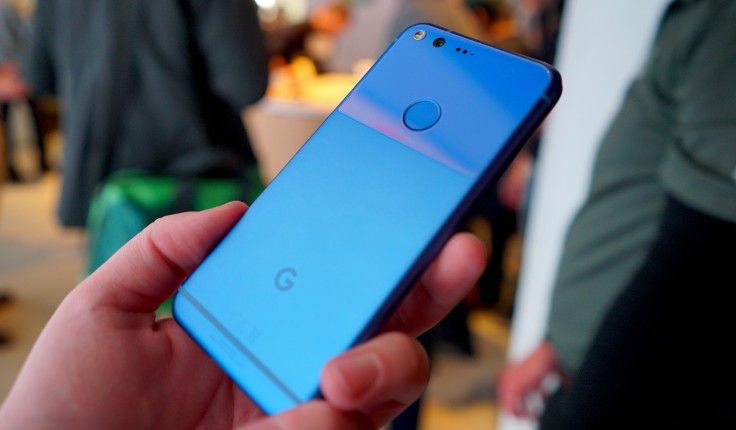 According to Dan’s Deals, it spoke with the reseller, who claims to have been buying devices from Google in this manner for the last several years. The dealer says it’s willing to return the phones in question to Google—if Google agrees to turn user accounts back on. Their appeal is that nobody reads the terms and that not all the buyer’s are lawyers. Can’t argue with that.

In response, a spokesperson for Google sent the site an official statement:

We identified a scheme in which consumers were asked to purchase Pixel devices on behalf of a reseller, who then marked-up the cost of those devices in order to resell them to other customers. We prohibit the commercial resale of devices purchased through Project Fi or the Google Store so everyone has an equal opportunity to purchase devices at a fair price. Many of the accounts suspended were created for the sole purpose of this scheme. After investigating the situation, we are restoring access to genuine accounts for customers who are locked out of many Google services they rely on.

Google has now re-activated the suspended accounts however after the story went viral, with a warning that repeated violations will indeed lead to termination.

Your Google Account was suspended as part of our fraud prevention efforts, based on violations of our Terms of Service and Terms of Sale for Devices. After reviewing your appeal, we are re-enabling your account.
Google takes violations of our terms very seriously, and we ask that you review relevant terms and product policies to ensure that you understand them. Repeated violations of our terms may lead to account termination.
In order to access your Google account, please sign in. When you sign in, you will be asked to verify a security code via SMS. Once you verify the code, you will be able to access your account again.
Last but not least, we wanted to remind you that Google users can always export and download their data from Google products like Gmail, Photos, and Drive while their account is active. In a few easy steps, you can create an archive to keep for your records or backup your data to another service. More information about backing up your data can be found at google.com/takeout.”

The obvious lesson here is those long and boring terms and conditions all of us just look at like just another next button, are meant to be read at least if you’re planning on doing something out of the ordinary like these two hundred gentlemen/ladies.

Have you resold phones for a profit before? Share your thoughts in the comments below.