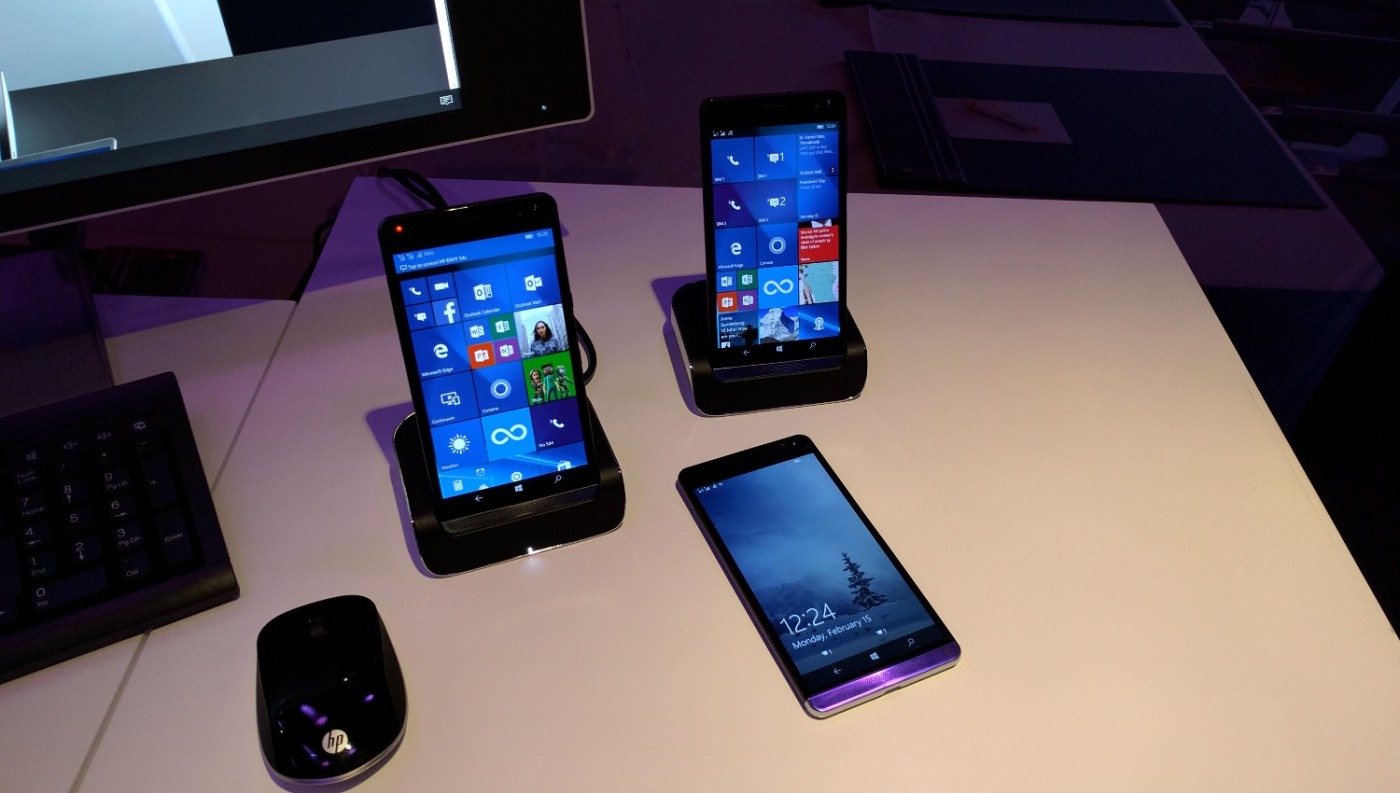 HP at the MWC in February unveiled the Windows 10-powered Elite X3. The smartphone also supported Windows 10’s Continuum feature and was focused for enterprise customers, but the high price, as well as some of the features that were not working as intended, kept even the most loyal Windows Phone fans from buying one

Despite the mild response to the Elite X3, it looks like HP is planning to launch another Windows phone in 2017. 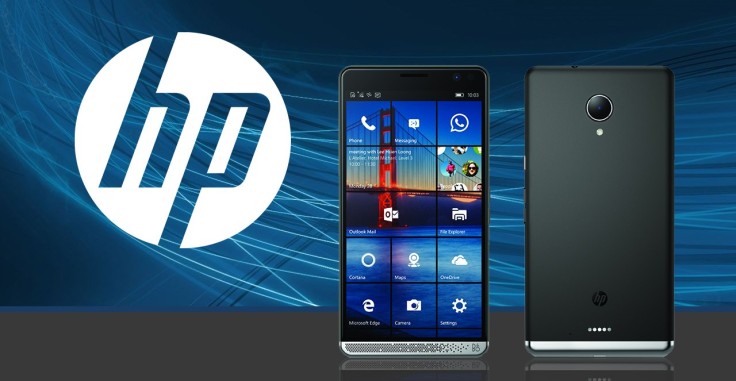 Reliable German Windows site Dr Windows reports that they have received “concrete evidence” that HP is working on a Windows 10 Mobile handset for the consumer market as a follow-up to the HP Elite X3.

Sadly, nothing much is known about the handset at the moment, except that the handset’s development is apparently a close partnership between HP and Microsoft and it’ll feature typical Lumia features like ClearBlack screens, Glance and double tap to wake.

The report states that HP will develop and sell the smartphone wile Microsoft will help with the finance. The smartphone is supposed to be unveiled at the MWC in February 2017 exactly a year after the Elite X3. The phone was designed for businesses, however this newer Windows phone HP is rumoured to be working on is reported to be more consumer centric.

The report adds that that Microsoft has already revealed a new Windows 10 Mobile handset internally in Redmond and that this is probably the same device.

The only question which remains is of course if by then there will still be any consumers willing to invest in a high-end Windows 10 Mobile smartphone?. How about you?