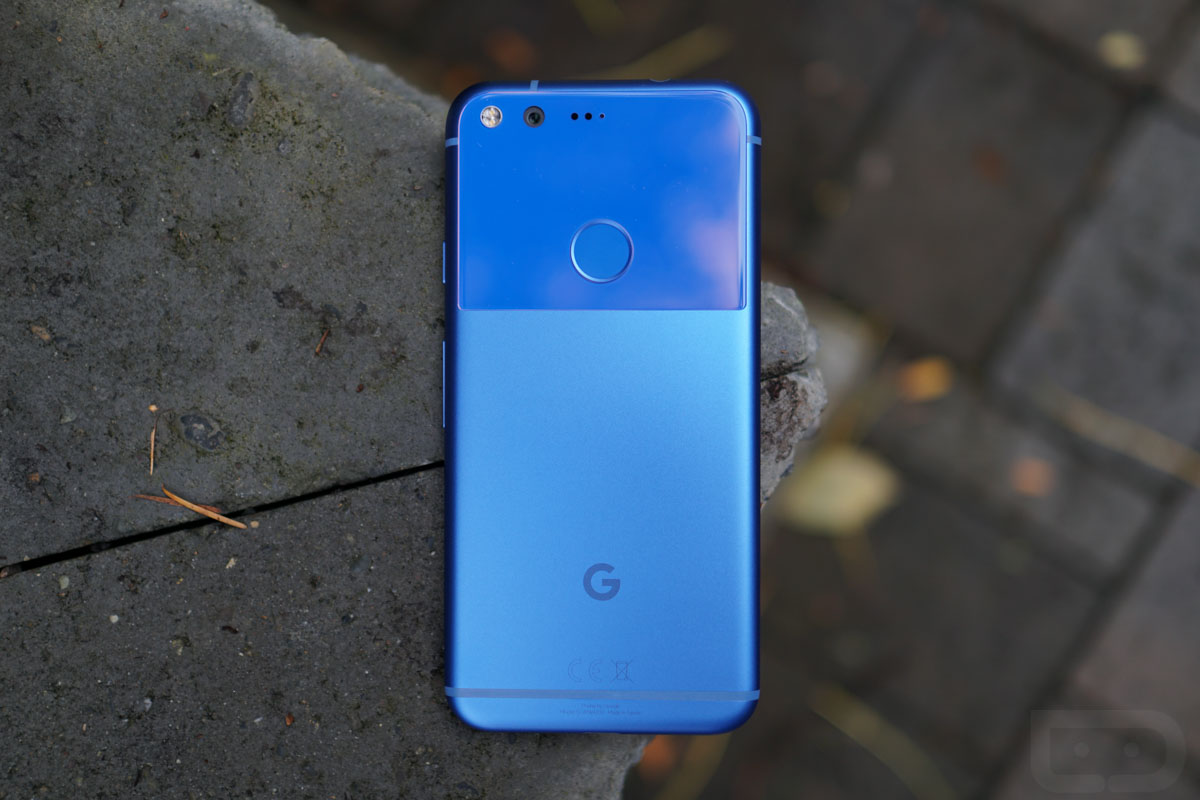 Don’t call it cameragate just yet, but it appears Pixel users in some countries are experiencing a peculiar issue related to the camera included with Google’s latest smartphone. This isn’t the ‘halo effect‘ that Google has already addressed or the autofocusing issue previously reported, but an issue with the camera app on the Pixel and Pixel XL.

In a post on the Google product forums dated to October 27th, an individual named Mike Fox complains of his Pixel’s camera app locking up, with unsightly purple and pink vertical lines appearing as a byproduct. 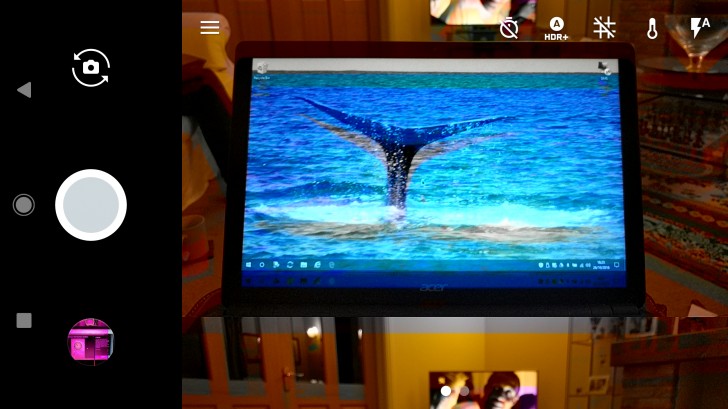 Here is how he describes the problem:

My Pixel XL camera is having major issues. It freezes with pink/purple vertical lines very regularly although not all the time. It also ends up with large blocks moved randomly around the screen.

While not all Google Pixel users are seeing these problems with their cameras, since that 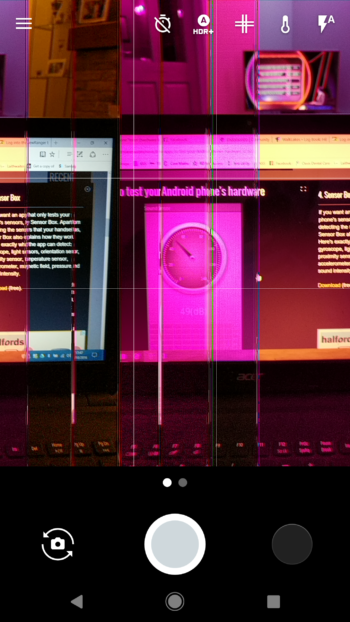 initial post went live, the thread has been flooded with other users reporting that they’ve experienced the same issue. After a number of early attempts by Google representatives to solve the issue, they have stopped responding.

The user says that he contacted Google support via chat, and was told to clear the cache and data, delete and reinstall the camera app, but the issue persists. Even safe mode was not able to circumvent the issue at hand. Once the issue does happen, the user has to perform a soft reset by holding the volume down key + power key.

This would be at the very least a minor inconvenience to be sure, but could be a very big problem for those who rely on their smartphone cameras for their main source for picture taking.

Luckily, the community has made some progress investigating the issue and discovered that the problem only affects the international Pixel/Pixel XL versions and may have something to do with poor 4G connectivity. It’s worth noting that third-party camera apps do not solve the issue. Also, it appears that some of those who managed to get a replacement phone started to experience the same issue.

Google has yet to comment on the matter, though it does seem to be aware of the camera problems. There’s no mention of when yet, but this should be fixed with a simple update to the camera app.

Do you have a Pixel? Facing similar issues? Let us know in the comments below.

One thought on “Google Pixel faces another camera issue, a more serious one this time”