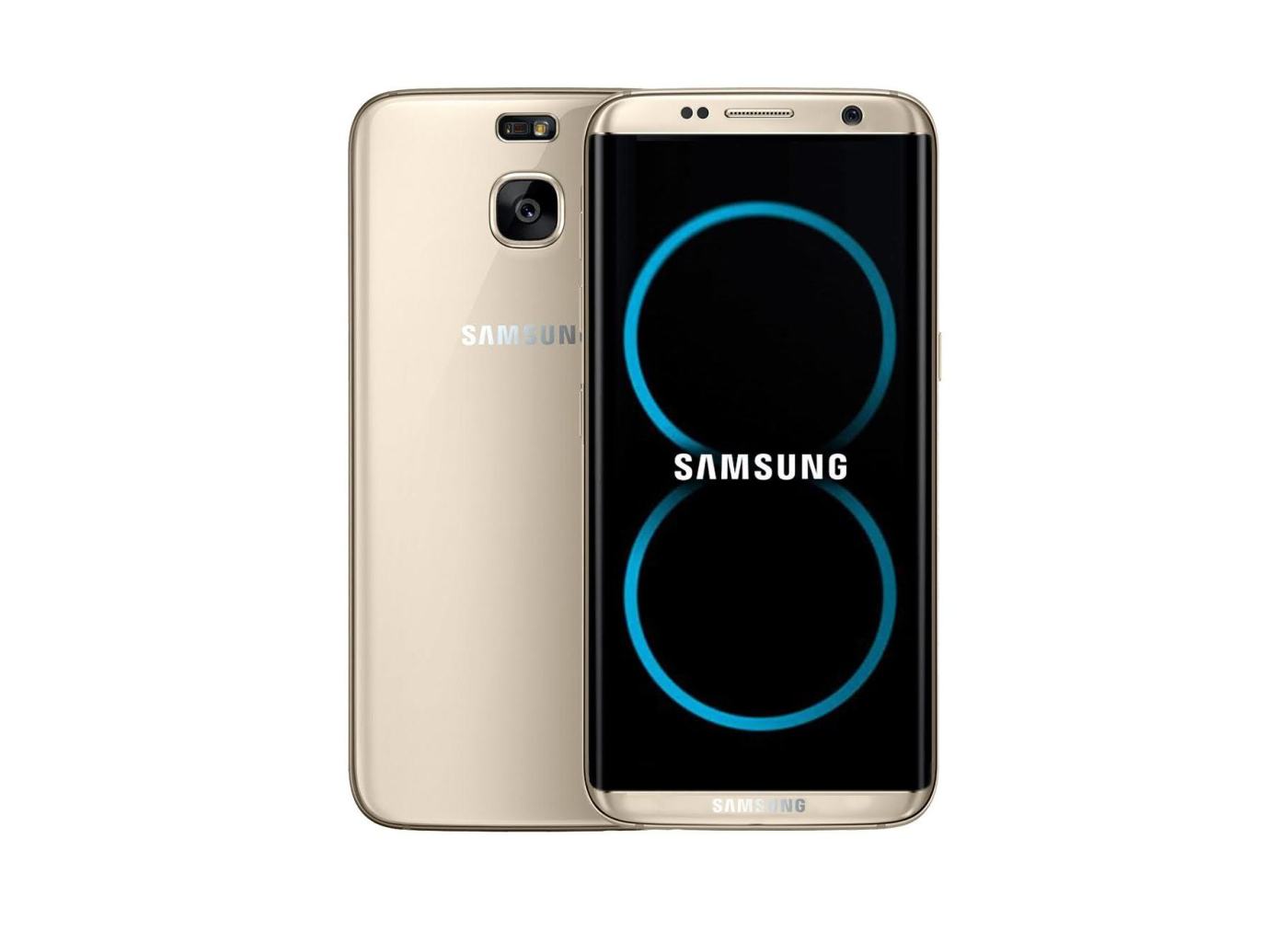 It shouldn’t come as a surprise that the Samsung Galaxy S8 has been the topic of so many rumours, some obvious, some bizarre and some even contradicting the other ones out there. It’s hard to tell which might be right but as is the situation now, most rumours and un-named sources of them have come to agree upon the design of the next Galaxy. 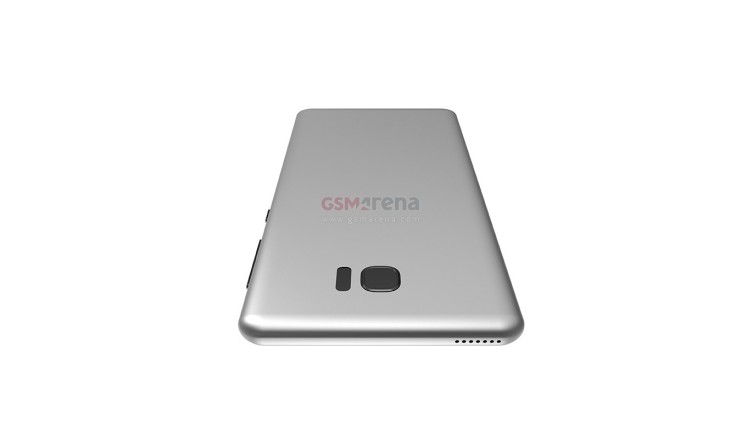 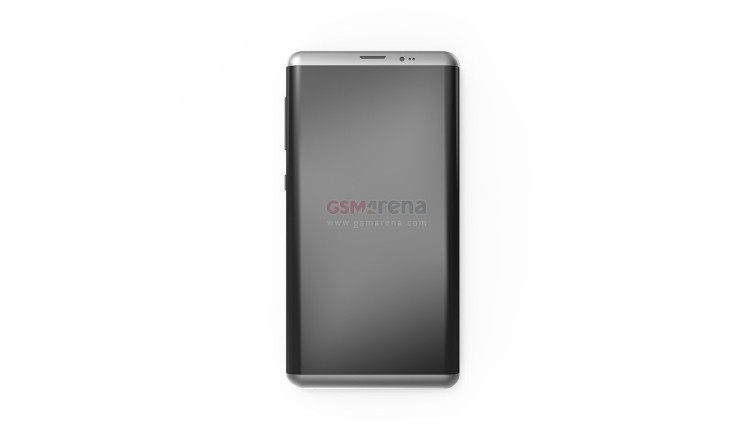 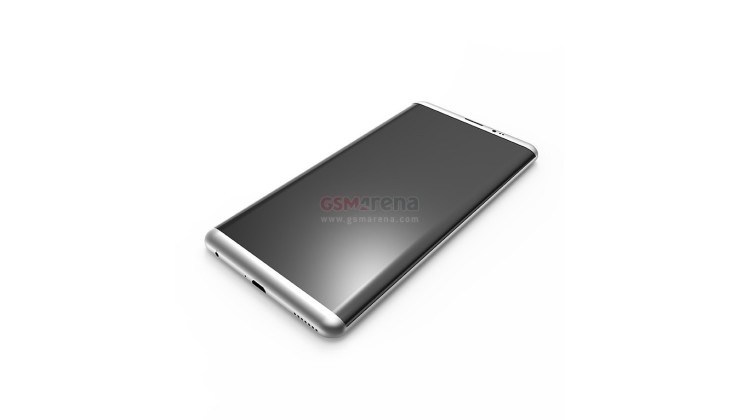 Another such report out of Korea came claims that the specs and the design of the two devices have been finalized and neither the Galaxy S8 nor Galaxy S8 Plus not feature a physical home button, making them the first Galaxy S series phones of their kind. The fingerprint sensor will sit on the back. This is not the first rumours that reports such news, we’ve seen quite a few of them thus that claim that same thing, so who knows, maybe there’s some truth to it.

The standard Galaxy S8 unit will sport a single camera sensor on the back, while the Galaxy S8 Plus is supposed to ship with the dual camera setup on the back. The new rumours also say that even a prototype model of the Galaxy S8 has been developed, and sent to the tech giant’s CEO and Vice Chairman. Could it be this prototype that we saw pictures of earlier? Probably.

The Galaxy S8 and Galaxy S8 Plus are expected to launch in April, in case you were wondering. Again, all of these are only rumours, of course. The two variants are also rumoured to come with an IP68 rating meaning they will be water and dust resistant and this at least we can all agree on to be true.