The movie Her (a good movie by the way) painted a future where AI assistants are ubiquitous but it failed to mention just how many of them there will be. To say that the race for digital AI assistants has started, would only be stating an obvious fact. Apple has Siri, Google has Now, and also the Assistant, Microsoft has Cortana, Amazon has Alexa, Samsung is rumoured to be working on Bixby and now it appears Nokia has set sights on building its own artificial intelligence assistant which might be called by the name ‘Viki’. END_OF_DOCUMENT_TOKEN_TO_BE_REPLACED 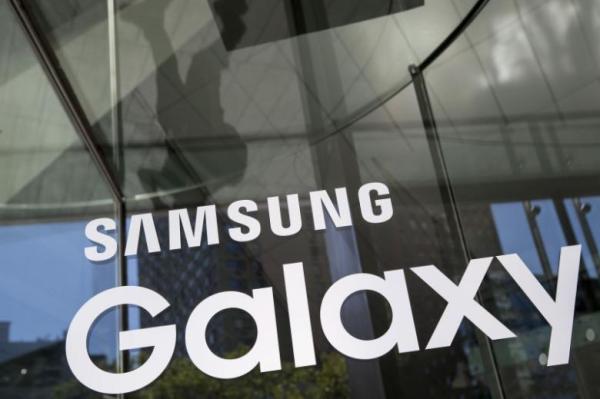 When Samsung acquired a startup called Viv Labs, founded by the creators of Siri, rumours started floating around that the company will use Viv Labs’ technology to build an artificial intelligence digital assistant for the Galaxy S8. Later, some rumours surfaced claiming the name of this AI assistant will be Bixby.

Now, without going into the specifics, Samsung has confirmed that it’s next flagship smartphone is going to feature a digital assistant. Before this official confirmation, Samsung sent out a tweet confirming it as well. END_OF_DOCUMENT_TOKEN_TO_BE_REPLACED 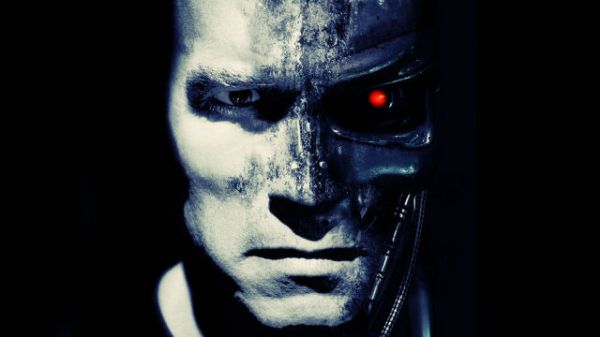 AI has been slowly developing over the years, with Google researchers having come up with artificial intelligence that can create trippy art. But, trippy art seems to have grown too old for them, and so they have done something potentially alarming. They have created AI that is able to make encrypted messages without the aid or knowledge of humans.

A research paper says Google employees Martin Abadi and David G. Anderson carried out an experiment in which they tried to make three artificial neural network named Eve, Bob, and Alice, send messages to each other that could only be understood by them, using an encryption method that they made. END_OF_DOCUMENT_TOKEN_TO_BE_REPLACED

Much like goods and coins before it, data is becoming an important currency for the modern world. The data’s value is rooted in its applications to artificial intelligence. Whichever company owns the data, effectively owns AI. Right now that means companies like Facebook, Amazon, Alphabet, IBM and Microsoft have a ton of power.

The world’s largest technology companies hold the keys to some of the largest databases on our planet, and are now joining hands together to form an effective alliance, however, two big Silicon Valley names are missing from the team up, which aims to set societal and ethical best practice for artificial intelligence research.

END_OF_DOCUMENT_TOKEN_TO_BE_REPLACED

It’s no secret that Microsoft is betting big on speech recognition. You only have to look at Cortana to see how the company has pushed both its own boundaries and the industry as a whole.

Microsoft say they are working on a major breakthrough to bring proper computer speech recognition to the masses. A new ‘conversational speech recognition system’ could be closer than ever and will help computers to understand the melting pot that is human language.