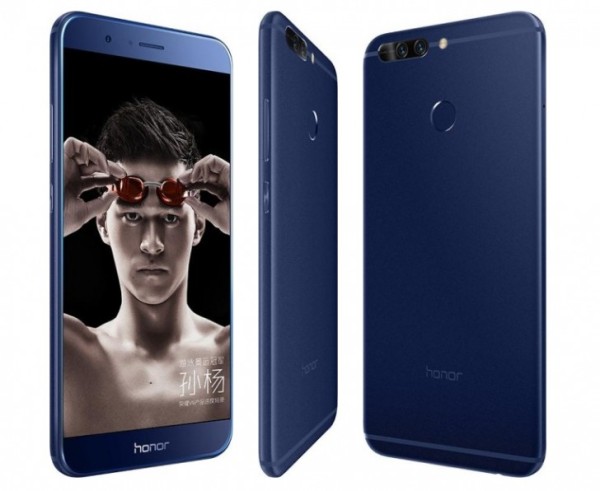 Huawei has been releasing quite a few interesting smartphones lately which have received mostly a positive response from users and critics alike. Continuing the trend, Huawei’s subsidiary brand, Honor, took the wraps off a new beast of a smartphone, the Honor V9 today. The V series from Honor fits somewhere between the mid range and the premium P series of Huawei smartphones.  END_OF_DOCUMENT_TOKEN_TO_BE_REPLACED