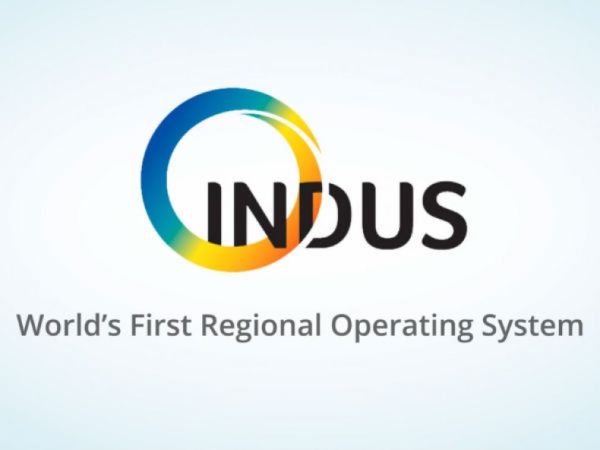 Well, they do, but it’s sort of a mixed bag. Unlike stock Android and other custom Android skins with support for Indian languages, in Indus OS, menu items, icon texts, et al too appear in the chosen regional language. Also, since it is targeted at first time smartphone users, the UI is smart and intuitive. END_OF_DOCUMENT_TOKEN_TO_BE_REPLACED 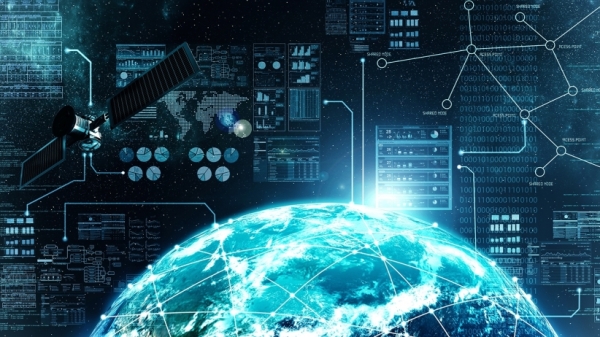 A new report on the connected world predicts that by the end of 2016, 47% of the world’s population will be using the internet as mobile networks grow and prices fall. Considering the internet has only really been commercially available since the early 90s, spreading across half the world in a quarter-century is an impressive feat. But the scales of internet access are decidedly tipped in the developed world’s favor.

This report comes from the United Nations’ International Telecommunications Union and also reveals that in the world’s developed countries about 80% of the population use the internet. But only about 40% in developing countries and less than 15% in less-developed countries are online. END_OF_DOCUMENT_TOKEN_TO_BE_REPLACED 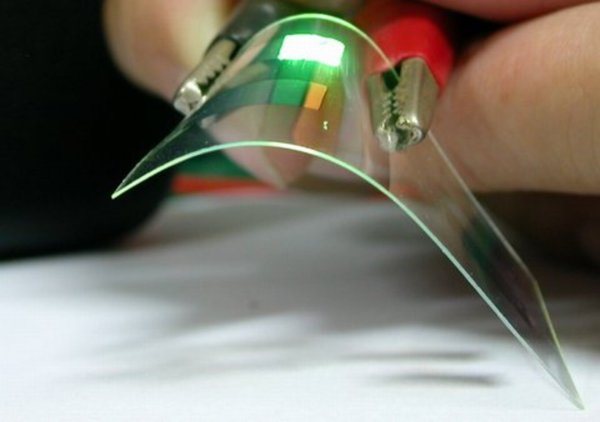 Most displays today — including all of those made by Samsung, Sony, Vizio and just about every other brand — are based on decades-old LCD, or liquid crystal display, technology. In the last few years something better has come along, called OLED, or organic light-emitting diode. OLEDs are genrally considered superior to LCD but as of now mostly it is a matter of preference to be honest.

The reason OLED displays are considered superior is because its a new technology, and it is already ahead of LCD, a much more mature technology, in various areas. Going forward as the OLED technology matures, it is sure to surpass LCDs. OLED displays may well replace the traditional LCD as the go to panel in the future, but it is facing competition from new display technologies too.  END_OF_DOCUMENT_TOKEN_TO_BE_REPLACED 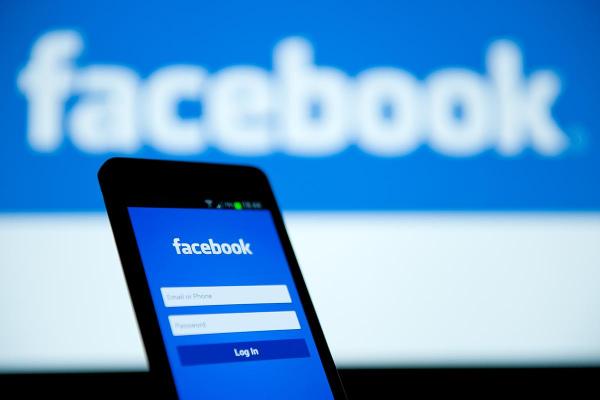 Facebook is without a doubt one of the most active and biggest developers for the Android platform. The company does after all own three of the top free android apps. The official Facebook app recieves updates almost every week with improvements and bug fixes and what not. But as it stands, after more than six or seven years, the Facebook app is still growing more and more resource hungry.

A quick glance at the Google Play Store reviews shows that the Facebook app has often been criticized for issues related to battery draining and general performance. Facebook’s central item officer, Chris Cox, even encouraged his staff to switch to Android in order to live with the issues and figure them out.
END_OF_DOCUMENT_TOKEN_TO_BE_REPLACED

As the company has been prone to brag from time to time, Alphabet’s Google has seven services claiming over a billion monthly active users (MAUs): Google Search, Google Maps, YouTube, Android, Gmail, the Play Store and Google Chrome. Of the seven, Google Chrome is arguably the one that gets the least attention and praise. After all, web browsers are more than two decades old now, and a large portion of Internet usage has migrated to apps (smartphone apps particularly).

But as new disclosures help show, Chrome’s momentum remains quite strong, and the browser’s strategic value to Google is as big as ever. END_OF_DOCUMENT_TOKEN_TO_BE_REPLACED

OpenSignal has released their State of LTE report for 2016, which gives us a good look at the accessibility of 4G LTE all over the world. The report is a culmination of efforts and analysis of 17 billion measurements collected from half million OpenSignal users. Compared with last year and even earlier this year, global speeds are up on average, with countries poised to pass the 50 Mb/s speed for the first time very soon. While global infrastructure varies, 4G LTE is now also a faster than the world’s typical broadband speeds. END_OF_DOCUMENT_TOKEN_TO_BE_REPLACED

Android 7.1 has a lot of changes that were first supposed to come out with the Android 7.0 but as it turned out, Google was saving those for the Pixel. While some features such as the Google Assistant, Night light and Fingerprint Gestures are to be retained by the Pixels, at least for now, many other features are available for everyone who gets the Android 7.1 update. 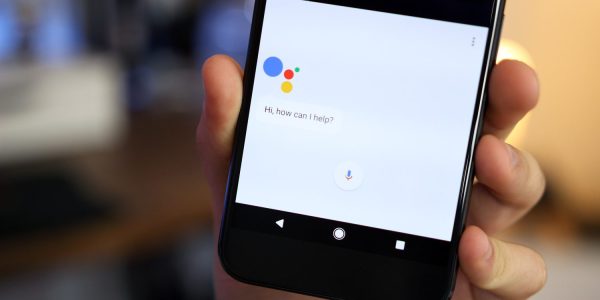 Back when Allo was announced, and even as it was launched to a mixed response to say the least, the most exciting and the only well received aspect of it was the inbuilt Google Assistant. But with the release of Google’s Pixel and Pixel XL smartphones, Google Assistant can finally be put through its paces and users can see to what extent they can use the virtual assistant. So far Google has only advertised the core features of Assistant, such as opening apps, asking questions, creating notes and reminders, along with many other typical information-related queries or tasks.

On the social media side of things, though, not much has been said about how it can help users interact and share content. Social media is an important aspect of the lives of many people, and for the most part, we look at and make posts from our smartphones. The same goes for looking at online content. With Google Assistant, Google wants to make our phones smarter for the things we use them for, so social media is a natural integration. As users are getting their hands in the Pixel, they’re also finding more tricks that are hidden beneath the surface. END_OF_DOCUMENT_TOKEN_TO_BE_REPLACED 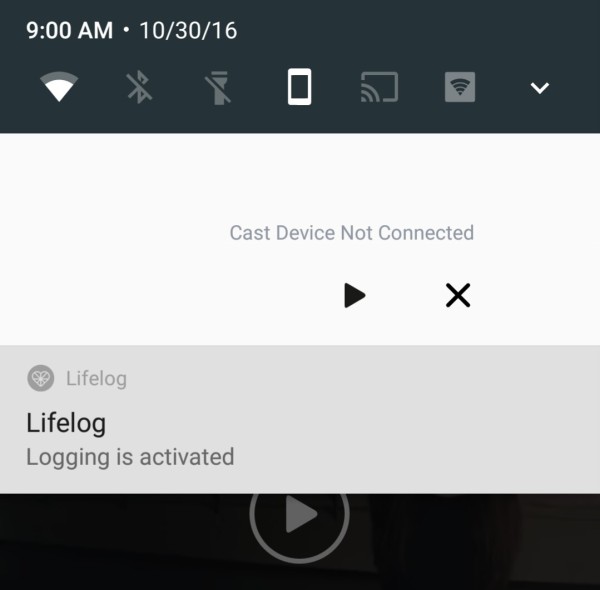 Facebook promised earlier this month that they will be building chromecast support in the Facebook android app which has been available on the iOS app for a while now. It would seem the social networking giant is working towards the promised feature and has been since quite a while actually. These are screenshots from March by a user who found that there was a chromecast icon in his Facebook app and it also worked. Whatever happened to that later. 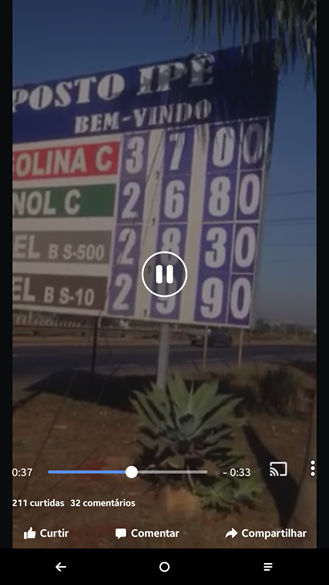 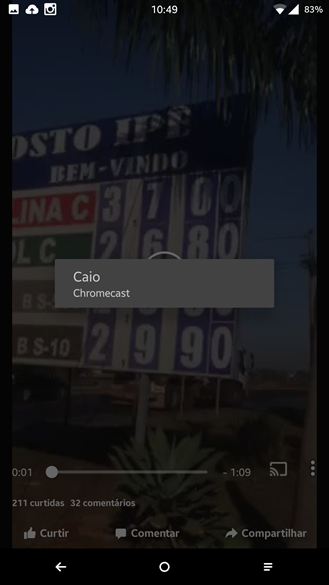 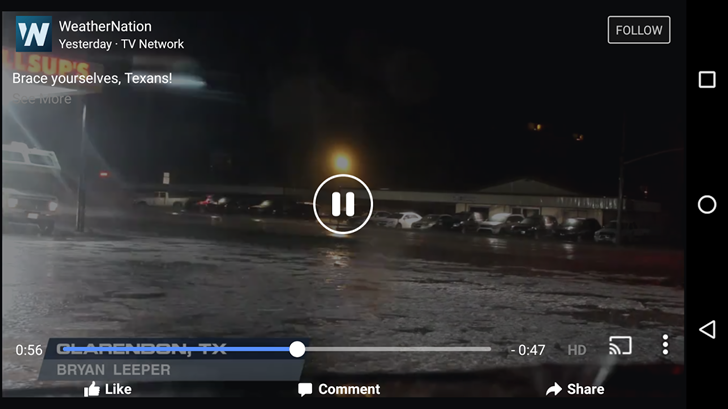