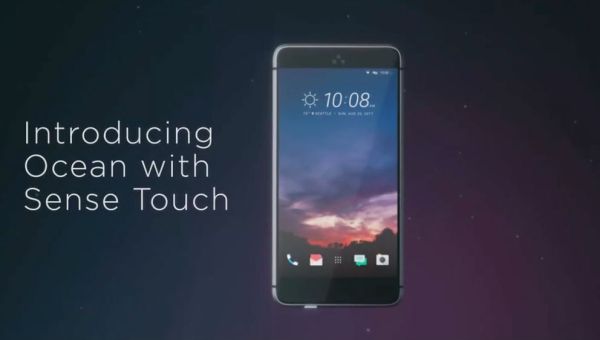 Last week a concept video of the HTC Ocean surfaced thanks to a tweet by @evleaks and then soon after Danelle Vermeulen, the designer at HTC who was responsible for the leak,  told 9to5google, “Yes, this is just a conceptual piece and does not represent any real product from HTC.”

That statement is either false or the new leak is. Again, this was called a concept video by Danelle, but a day after Even sent out that tweet, LlabTooFeR replied to it with three different code names. LlabTooFeR is a well known HTC leaker and community developer for HTC devices.