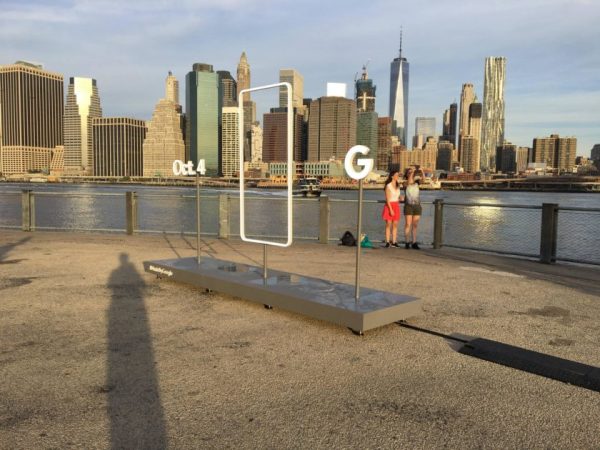 If you’ve been following Verdict, or just android news in general, you know Google has quite a bit up its sleeve for the October 4th event. We’ve previously discussed Google’s change in stance as its shifting from back-foot to the front-foot and hoping to take control of Android. Google hopes to take its Android vision forward on its own now that OEMs wouldn’t stop tinkling with the software.

And if the advertisements are a hint, expect this year’s Pixel phones to be a Bizarro version of Nexus.