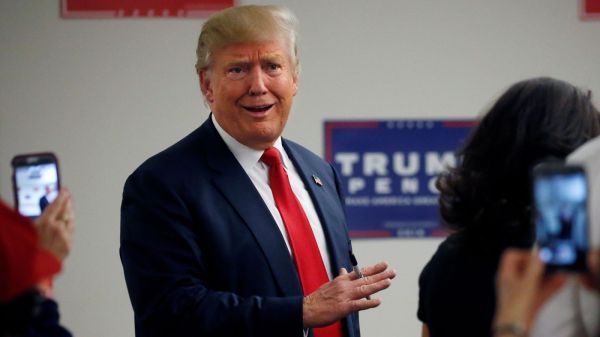 Donald Trump may have made a lot of good choices in his life to be where he is today, and I wouldn’t play diplomatic, it is certainly good to know choosing Android was one of them. Sure, it’s Trump, and he has a reputation, but he’s famous right. Although, when reports come out claiming that the POTUS uses an old Samsung Galaxy S3 you’re bound to wonder if that decision was an educated decision or just flowing along with the wind. The Galaxy S3 was one of the best selling smartphones of 2012 after all.

Anyway, the main issue here is that it is a very old Android smartphone and it is by any estimates not secure at all especially when it is used by the most powerful and apparently quite hated man in the world who will be the target of numerous individuals and organisations. END_OF_DOCUMENT_TOKEN_TO_BE_REPLACED

If you were thinking of buying a Google Pixel or Pixel XL simply for reselling it for a profit, you need to think again. Google has taken severe measures against Pixel buyers who violated its terms of service. Around 200 people (in USA) purchased the phones via Project Fi and shipped them directly to a reseller in sales tax-free state New Hampshire, according to bargain-hunting site Dan’s Deals.

The phones were then resold to others, and the small profit split with the buyers. However, Google’s terms dictate that buyers may not “commercially resell” any device and it locked their accounts, denying access to photos, emails and other personal data. END_OF_DOCUMENT_TOKEN_TO_BE_REPLACED

A lot of people in the US have a prejudice against chinese products. Some simply do not believe in the quality and some are more concerned about their privacy. And this news is certainly not going to make a lot of you guys happy. Included for free with some Android phones is “a backdoor that sends all your text messages to China every 72 hours.”

The security firm Kryptowire has uncovered a backdoor in the firmware installed on low-cost Android phones, including phones from BLU Products sold online through Amazon and Best Buy. END_OF_DOCUMENT_TOKEN_TO_BE_REPLACED 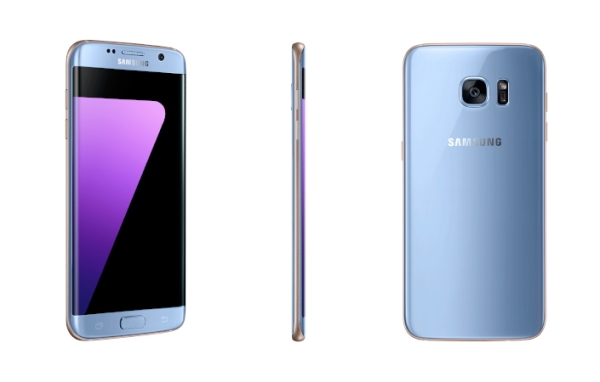 With the Galaxy Note 7’s unfortunate fall, Samsung lost a big chunk of customers. The Note 7 had a lot going for it had it not started exploding. The S pen, larger size, Iris scanner, to name a few but there was also a brand new coral blue variant. Now with the Note 7 out of the market, Samsung has decided to bring its best-selling phone of the year, the Galaxy S7 Edge in a coral blue variant as well as one of the several steps the Korean giant is taking to minimize losses.

Samsung first announced the Coral Blue variant for Asia but is now bringing it to other markets as well.  END_OF_DOCUMENT_TOKEN_TO_BE_REPLACED 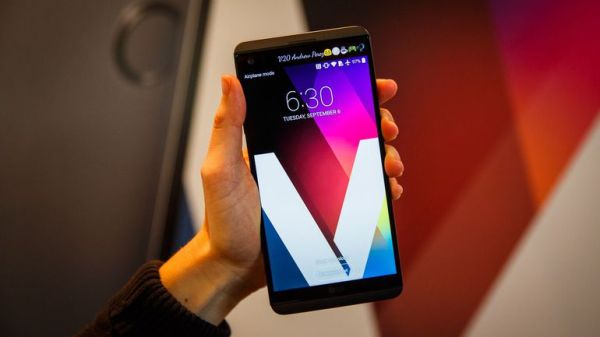 The LG V20 is now available for purchase in in the Great White North, where carriers Videotron and Wind Mobile are currently offering the device while an unlocked version is soon coming to the southern neighbor. The LG V20 isn’t widely available in Canada, and wouldn’t be available on the big three carriers, you will still be able to find it in almost every province, on the two aforementioned regional carriers. Wind Mobile operates in Ontario, British Columbia and Alberta, while Videotron has an extensive network in Quebec. END_OF_DOCUMENT_TOKEN_TO_BE_REPLACED

The Sony Xperia XZ is now available for purchase unlocked and contract-free in the United States, but it comes with quite a hefty price tag. The Xperia XZ costs a whopping $699.99, a price point that puts it at the steep end of the smartphone market.

The device, which went up for pre-order last month, gets an aluminum build and a strong set of internal features. If you’re looking to join the ranks of the early adopters, you can snag the XZ on Amazon in either Black or Silver. Oddly, the Forest Blue color that showed up during the pre-order phase is no longer available on Amazon. END_OF_DOCUMENT_TOKEN_TO_BE_REPLACED 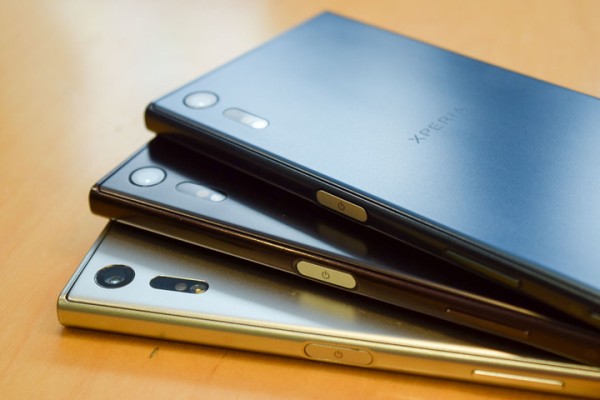 Sony announced Xperia XZ and Xperia X Compact at IFA 2016 in Berlin at the start of this month. It will replace the Xperia X Performance as the company’s flagship smartphone after just a few short months of that device being available.

Speaking of availability, the Xperia XZ is coming to the US with a flagship price tag of $699.99 and of course, it is a flagship after all, the best of Sony. But does it justify the hefty price tag?

END_OF_DOCUMENT_TOKEN_TO_BE_REPLACED 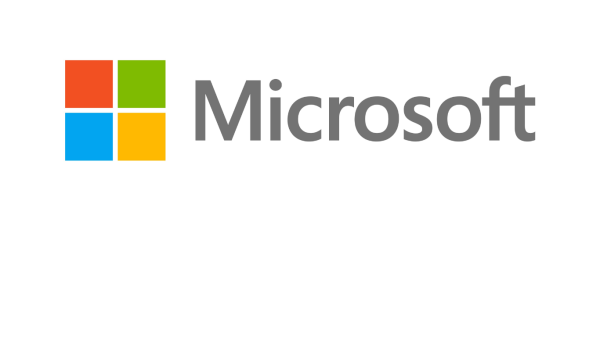 Apple Inc., Google and Amazon.com Inc. were among the tech leaders that rallied behind Microsoft Corp. in its battle to stop the U.S. government from conducting so-called sneak-and-peek searches of customer e-mails. The companies yesterday filed friend-of-the-court briefs to support Microsoft in its legal fight with the U.S. Department of Justice. Microsoft’s lawsuit is aimed at striking down a law that prevents companies from telling customers about government data requests, reports Reuters.

Microsoft filed its lawsuit against the Justice Department in April, saying that the government is using the authority of the 30-year-old Electronic Communications Privacy Act to prevent companies from informing customers when they hand over private data stored in the cloud. Microsoft argues that the government is violating the Fourth Amendment, which guarantees the right for people and businesses to know if the government is searching or seizing their property, and the company’s First Amendment right to free speech, which it would use to inform customers.

Microsoft and its supporters argue the very future of mobile and cloud computing is at stake if customers can’t trust that their data will remain private. A group of 11 technology firms including Google said Friday in its court filing that the federal law allowing the searches goes “far beyond any necessary limits” while infringing users’ fundamental rights.

“The government’s ability to engage in surreptitious searches of homes and tangible things is practically and legally limited,” the companies said in the filing. “But the act allows the government to search personal data stored in the cloud without ever notifying an account owner that her data has been searched.”

Delta Air Lines Inc. and BP America Inc. along with the U.S. Chamber of Commerce and other businesses also asked to join the case in support of Microsoft, saying the benefits of cloud computing won’t be realized if privacy rights aren’t protected against government surveillance. Those companies, some of which are Microsoft customers, include Eli Lilly & Co. and GlaxoSmithKline Plc. Twitter Inc. also sought to join the fray.

For its part, the government’s argument for secrecy hinges on a “reason to believe” that such disclosures would hinder ongoing investigations. Microsoft agrees to a certain extent, but takes issue with the frequency, and ease, in which gag orders are imposed. Time to expiration is also an issue, as some secrecy mandates are kept in effect indefinitely.

The case is Microsoft Corp v United States Department of Justice et al in the United States District Court, Western District of Washington, No. 2:16-cv-00537.  Read more from the source link below if you want to get into the nifty political details.